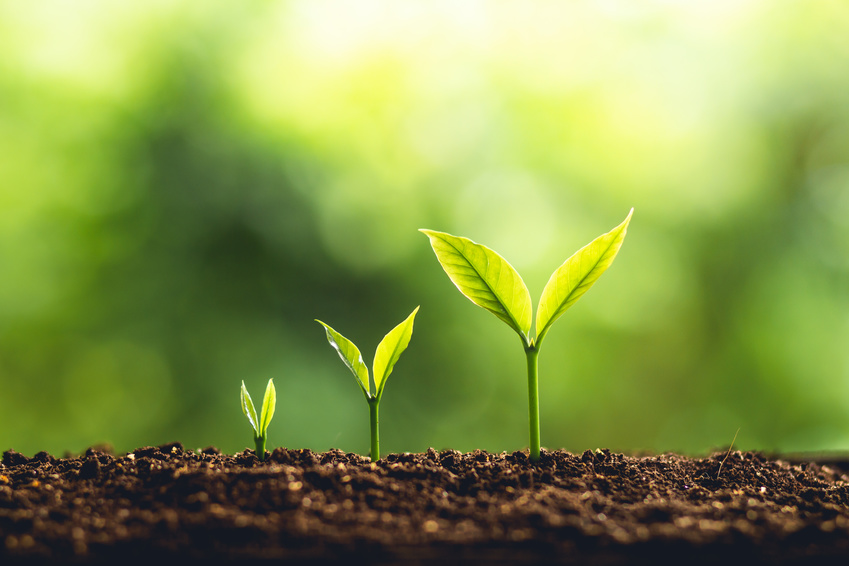 As if the title wasn’t enough to make you smile, these three furry environmental helpers will only cause more. The bond between animals and the environment has always been a close one. Where human beings enter into the delicate symbiosis isn’t always in the best ways. Take a look at our relationship in a nutshell.

Sheepskin will absorb 30% of its weight in water, but still feel dry and remain warm. So humans make shoes out of it. Most paper products come from trees, millions of homes are made from trees, and the oxygen we breathe all comes from trees. We thanklessly use them without batting an eye.

Nature gives, we take. Animals give, we take. Very few of us give back to the creatures and environment that sustain us. But, there are still champions fighting for the preservation of the earth. Which brings us to an interesting relationship between human beings, a few dogs, and the forests of Chile.

It’s estimated that in the next five decades that 17 million acres of forest will be lost to urbanization and property development. When we’re not clearing forests that way, fire is a concern. In 2017, a wildfire in the Chilean region of El Maule — considered the worst in Chile’s history — burned 1.4 million acres, consumed some 1,500 homes, and killed at least 11 people. When the blaze was finally contained and put out, you can imagine the blackened devastation of a once glorious forest.

We talk about how much damage we do to nature, but it’s only fair to talk about how nature is resilient and can heal in the face of astounding odds. After the fire, some unlikely forest allies set to work to get the forest growing again. Three Border Collies named Das, Summer, and Olivia.

Das is the mother of Summer and Olivia. Their owners are sisters Francisca and Constanza Torres who are very familiar with the high-energy that Border Collies inherently possess. So, they sought to take that energy and help the forest along the way. The three dogs were given special backpacks that were filled with seeds of native plants and trees in the forest. When they’d spend hours running through the woods, now they’d also be spreading seeds all around, helping get some life back where it once flourished.

“They reeeeeally love [it]!! It’s a country trip, where they can run as fast as they can and have a great time. We come out with the dogs and the backpacks full of native seeds, and they run for the burned forest spreading the seeds. We have seen many results in flora and fauna coming back to the burned forest!” said Francisca Torres in an email interview with Mother Nature Network.

They four-legged crew can cover 18 miles of forest and spread more than 20 pounds of seed in a day. Where they’re most limited are the humans, who only have the energy to travel a few miles in a planting session. Still, where Millennials are expected to spend $1.4 trillion on travel by 2020, these sisters and their dogs are creating their own adventures to restore the beauty of an environment that too much of the world takes for granted. They’ve made it a point to travel to different forests that have seen similar damage. At the end of a day in the woods, the three energetic canine forest explorers are handsomely rewarded with well-deserved treats. Plus, all that ground to cover is hungry work.

On top of this, Francisca Torres runs a dog training school and community called Pewos. From day one, they’ve received some donations, but the two sisters mainly pay for seeds, travel, etc. from their own pockets. But, they don’t mind. In fact, they love it.

They reported that the dogs have spread seeds in 15 different forests in the region and have no intention on stopping. Which is definitely a good thing because forests need to be regrown and Border Collies never want to stop running.