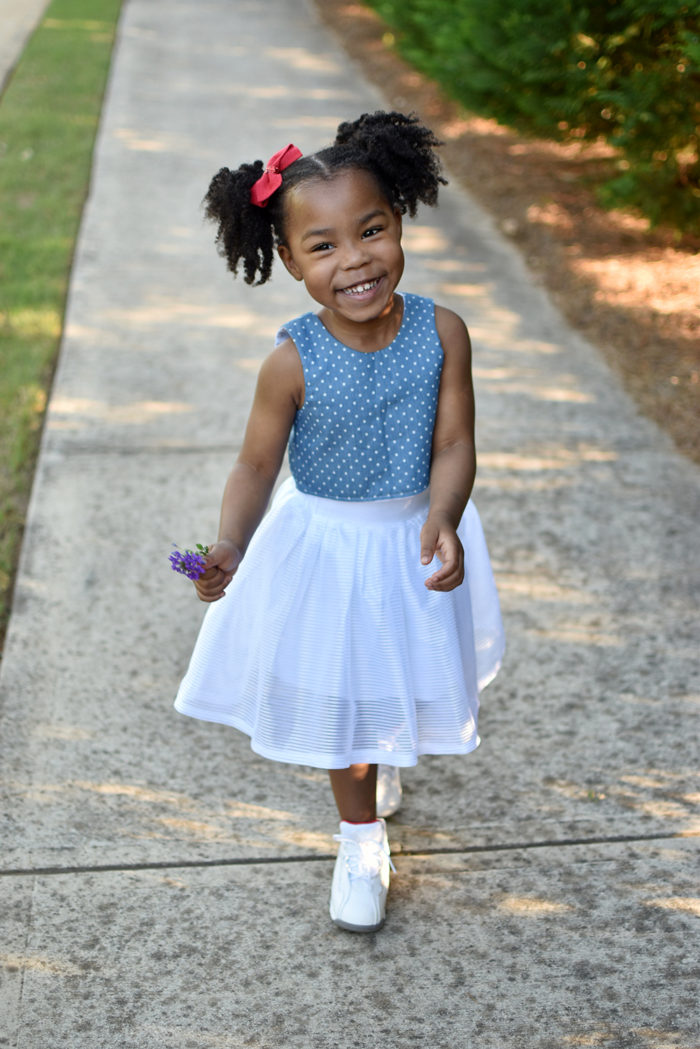 New research out of the University of Colorado Denver-Anschutz suggests that protein-rich foods may help a child grow taller earlier in life. According to NDTV, study author Minghua Tang, Assistant Professor of Pediatrics at the college said at five-months-old, children can start growing tall with the help of protein.

“Meat, such as pork, provides important micronutrients, is an excellent source of protein and can be an important complementary food for infants who are ready for solid foods,” she said to NDTV. “Our research suggests introducing higher amounts of protein and introducing meat, such as pork, into the diet at five months could be potentially beneficial for linear growth (length gain)”.

The study was conducted by increasing the protein-intake of a small group of infants aged five to 12-months-old. Each day, the protein intake with increased to three grams per Kg per day. This was compared to two grams per Kg per day, which is what their normal intake was prior to the study. Some of the children were given pureed meats to supplement the protein while the other half were given dairy-based foods. The amount of fat and calories were the same between the two groups.

At the end of the study, the researchers found that protein-rich foods promoted length gain, while the dairy foods did not. The children eating the protein grew an inch or more during the study. If you choose to fill your child’s diet with protein, try giving them small pieces of chicken or ground beef. As they get older, you can implement protein in their diet by hiding it in dishes like tacos. Americans consume more than four billion tacos a year.

It’s essential for parents to monitor exactly what their children eat — at all times — in order to avoid trips to emergency medical centers.Â In 2015, urgent care centers reported seeing an average of nearly 12,000 patients. That amounts to an average of three patient care visits per hour or 32 visits each day.

Fueling children with protein isnâ€™t the only way to help them grow strong. It may be hard to get children to eat well, but instead of forcing them to do so, WTOP says itâ€™s all about the habit. Expose your children to a variety of foods at a young age so theyâ€™re able to grow up liking different types of meals. Get them in the habit of eating their greens, but also their fruit and fiber options.

Getting rid of junk food and sweet treats may also help your child develop strong eating patterns. There are about 1.5 billion gallons of ice cream and similar desserts produced in the United States every year. While it may be tempting to give your child a bowl of chocolate ice cream for dessert, offer them frozen fruit instead.

Whether you plan to feed your child an immense amount of protein or choose to build specific eating habits, there are many ways to make sure your child is healthy. Start working with your child at a young age to help them develop a strong knowledge of food.