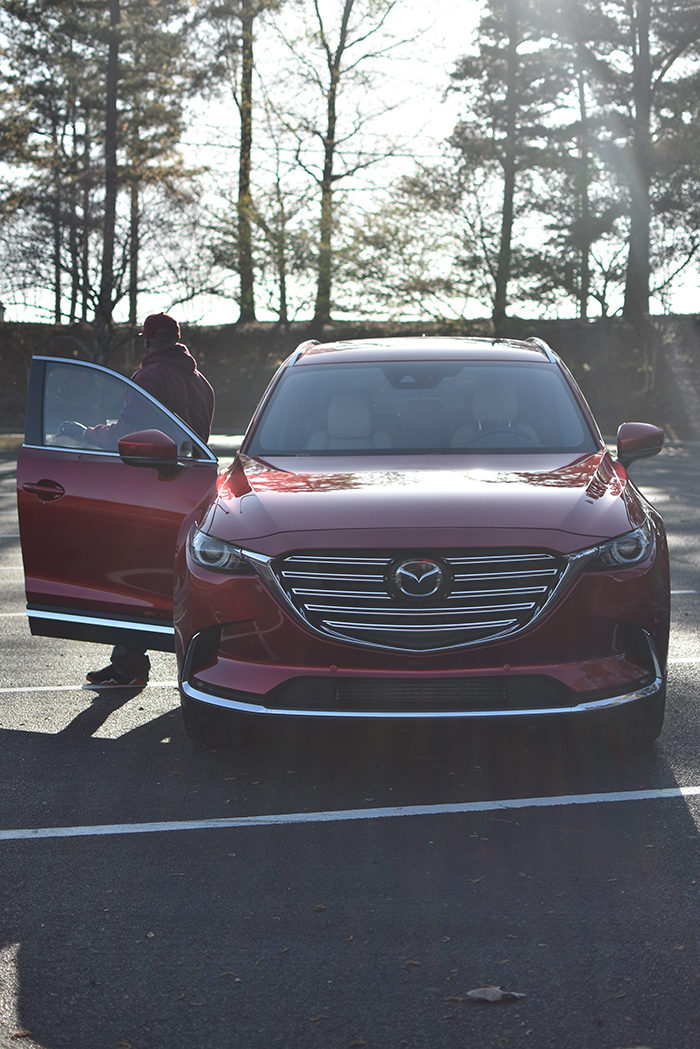 There’s a part of me that’s always wanted an SUV. My dad had a mid-size SUV when I was growing up and it is the vehicle I first learned to drive. It was perfect for the hilly terrain and often uneven and bumpy roads in St. Thomas, Virgin Islands. And even though I’m far from home, there are times when I still want an SUV.Â Every once in a while, you want a vehicle that is big, but not too big. I don’t know that I’d go for a full-size sport utility that feels like a truck, or like I’m trying to take over the road, but something in the middle of the range would definitely be my speed. So when I got an opportunity to drive a 2018 Mazda CX-9 for a week, I knew it would satisfy that craving. 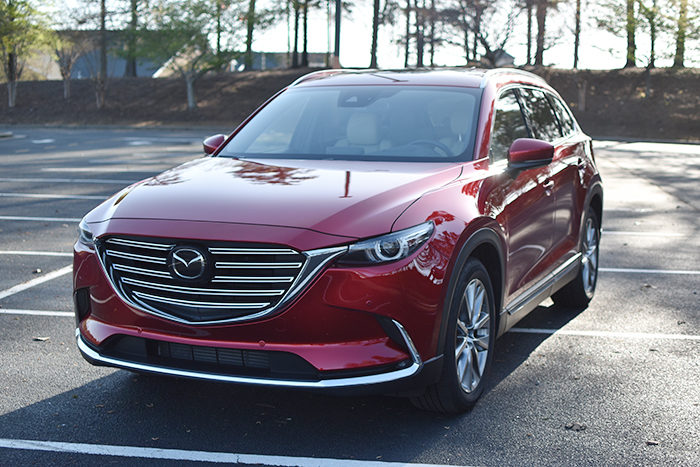 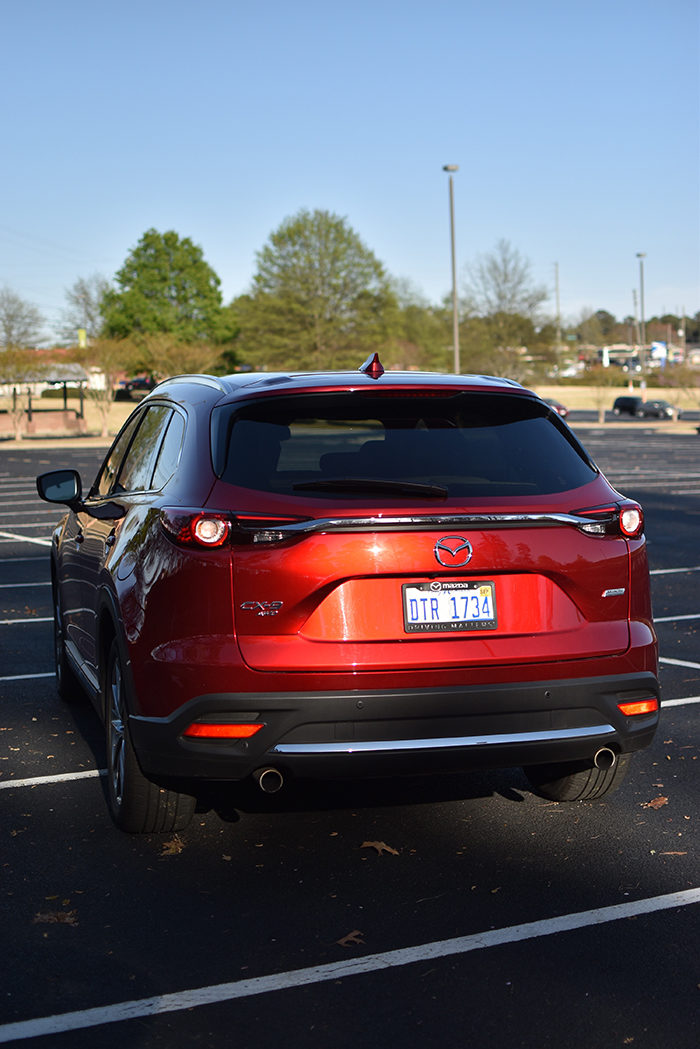 We took a short trip out of town to Augusta as a family, and the CX-9 was our chariot. It is a great vehicle for toting your family around â€” it seats up to 7 â€” and doing s0 without burning a whole lot of gas. The biggest issue â€” and this is true of most mid-size SUVs, I imagine â€” is that using the third row of seating means cargo space is limited. Our family of 6 had to get really creative to get all of our items for a weekend trip into the trunk. If you don’t need the third row and can lay the seats down, the cargo space is actually pretty great. But the CX-9 is definitely more suited to getting 6-7 people around town close to home rather than taking a trip out of town â€” unless it’s a day trip with no luggage. 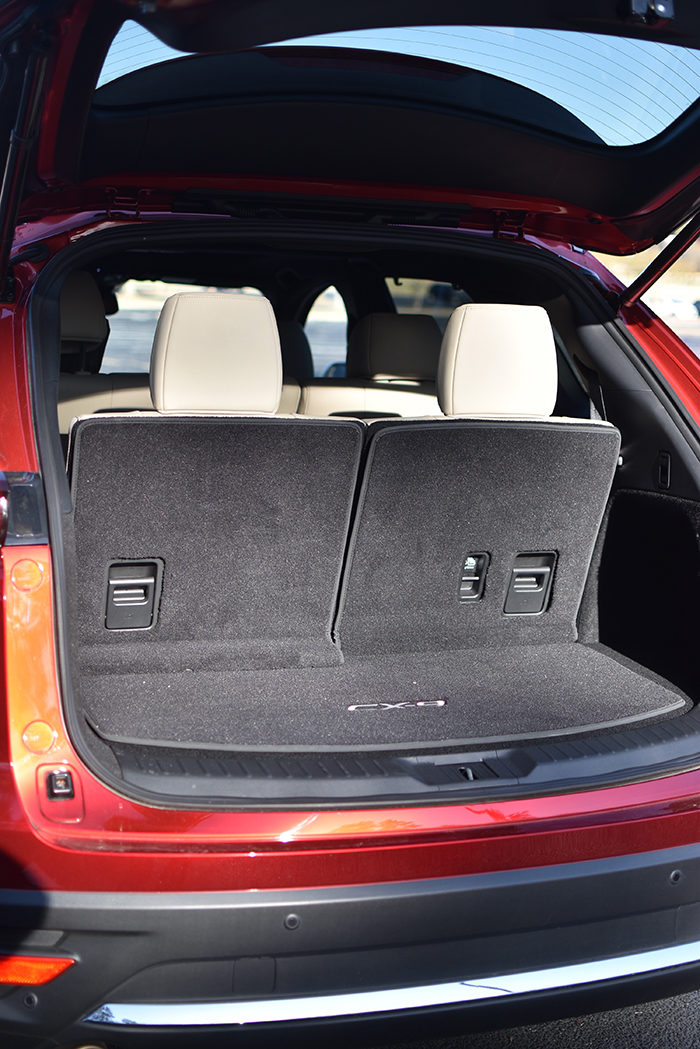 Otherwise, the Cx-9 was a perfect choice for us. If you’ve ever considered a Mazda, but you weren’t quite sure about the features they could deliver, rest assured that you can get all the bells and whistles and feel like you’re riding around in luxury. Like most modern vehicles, it has a push-button start and proximity keys that make getting into the car and starting it a breeze. The model we tested had beautiful leather seats that felt like they were plucked out of a really high-end vehicle. Nice. Very nice. 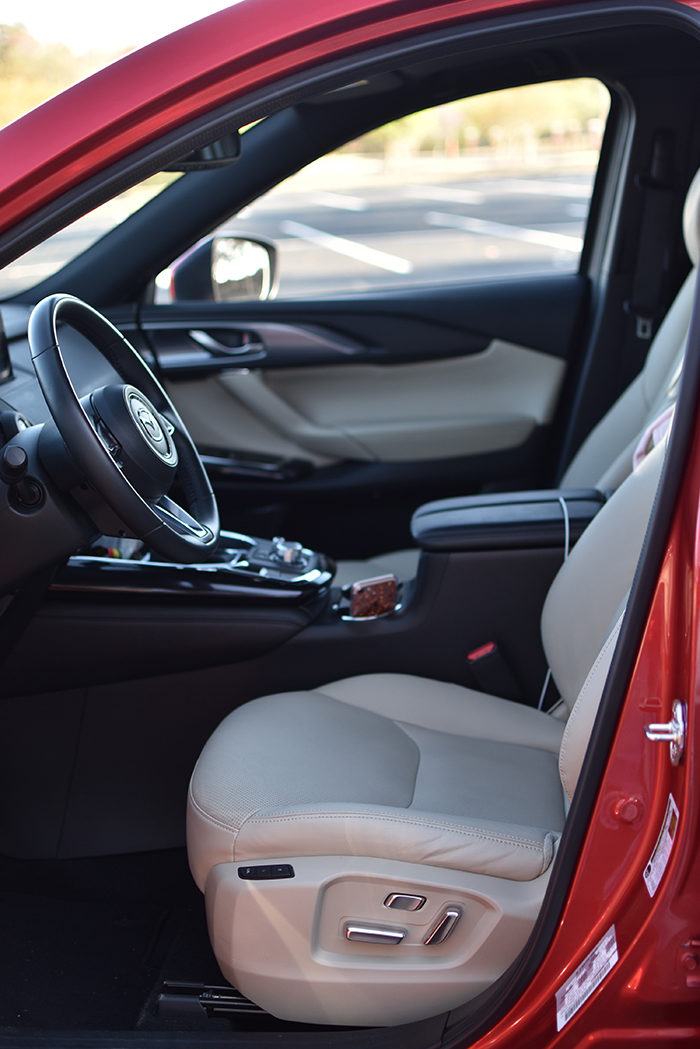 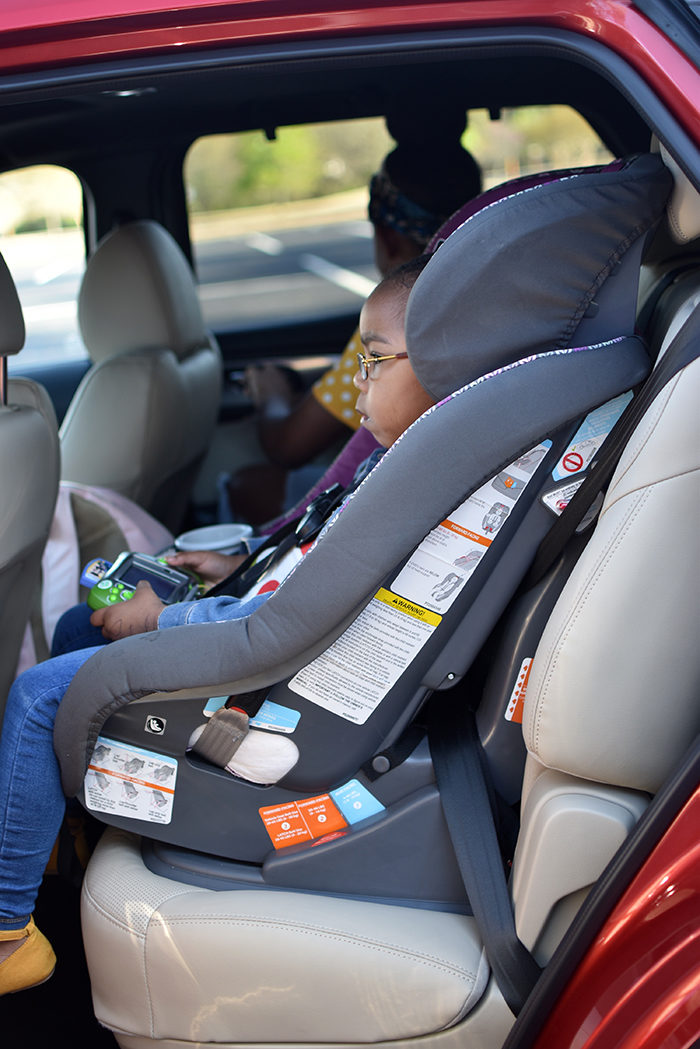 The safety features like lane departure warnings, seat belt reminder alarm and backup camera are what most people have come to expect in modern cars, and they did not disappoint. And the seat warmers came in handy when spring decided to make a run for the border and temperatures plummetted for a few days. The rear seats also offer creature comforts like targeted air vents, cup holders on the console panel that can be pulled down in the second row, as well as two USB charging ports so the rear occupants can keep their devices charged. 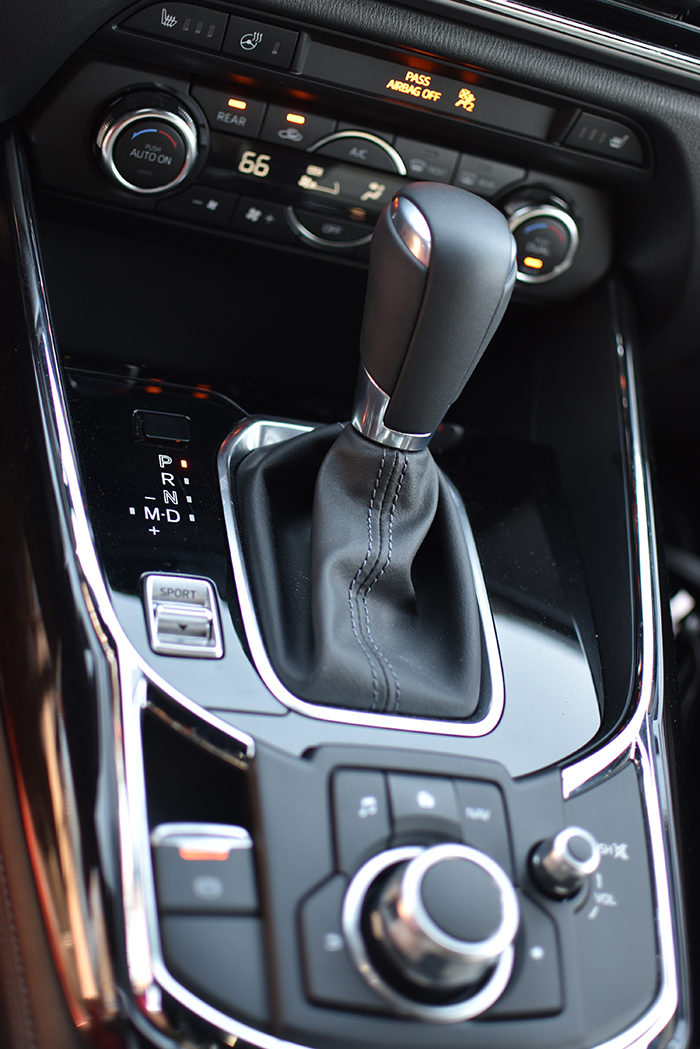 We used the navigation system on our way to Augusta, and this feature might be my only other complaint. It is easy to use and great at predicting addresses once you begin typing it in. However, the directions left a lot to be desired. For example, instead of turning on a major road that would’ve gotten us to our destination faster â€” even after choosing the fastest route option â€” we were directed to take back roads that took us 10 minutes out of our way, only to bring us back to the main road we’d been directed to bypass 2 minutes into the trip. It was more than a little frustrating. We eventually wound up using the navigation on our smartphones, but by then we were so far out of the way that we added an extra 34 minutes to our trip.

I guess we can say we took the scenic route. Either way, if I had to be in a vehicle longer than anticipated, I’m glad it was something as comfortable and fun to drive as the CX-9. We had comfy seats and satellite radio to keep us company on the drive, and those small comforts were greatly appreciated.

Overall, if you’re in the market for a mid-size SUV that won’t break the bank on up-front costs or fuel, the CX-9 is a really great choice. We recently did some car shopping, and it was one of the first models we considered because we liked it so much.