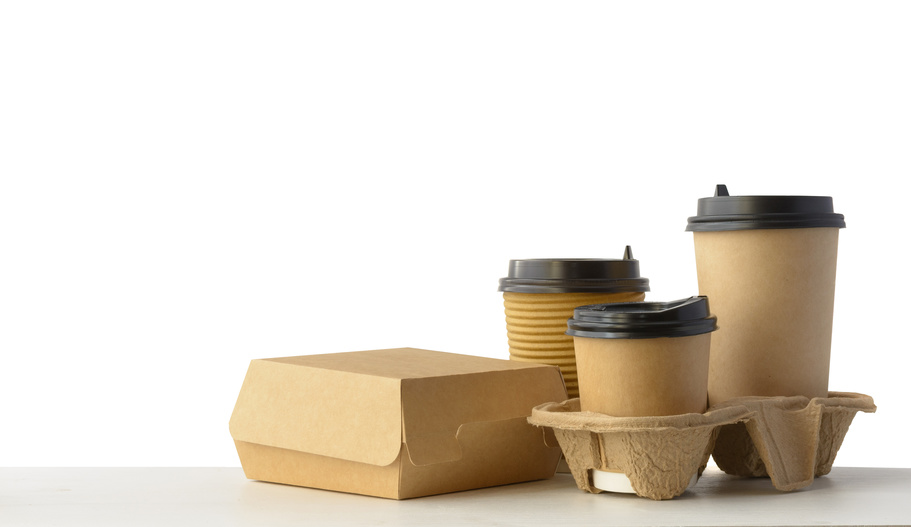 People all around the United States are cutting back on products that are polluting the earth and harming the air. But individual people aren’t the only ones trying to do what they can to make the earth a healthier place. Burger giant McDonald’s is also trying to do their part by reducing their greenhouse gas emissions.

According to USA Today, McDonald’s says they will reduce their greenhouse gas emissions 36% by the year 2030. The 36% is equivalent to both 150 million metric tons of emissions and to taking 32 million cars off of the road for one year. They say they plan to pay close attention to the areas of their business that are responsible for an extremely large carbon footprint. These areas include their restaurant energy usage, their beef production, and their packaging and waste. Altogether, these categories make up about 64% McDonald’s global greenhouse gas emissions. About 18% of greenhouse gas emissions are associated with livestock production, including 9% carbon dioxide, 37% methadone, and 65% nitrous dioxide.

There are a few ways in which they plan to cut back on these emissions. CNBC says McDonald’s plans to install LED lighting in their offices and restaurants, install energy-efficient kitchen equipment, boost their recycling efforts, and turning to sustainable agriculture practices.

â€œTo create a better future for our planet, we must all get involved,â€ Easterbrook said. â€œTo meet this goal, we will source our food responsibly, promote renewable energy and use it efficiently and reduce waste and increase recycling.â€

The franchise will not have to spend any extra money to make these changes, so doing all of this just makes sense. While beef production is such a major part of their company, McDonaldâ€™s knows they need to cut back since itâ€™s a major greenhouse gas emissions contributor. People involved with eco-friendly councils appreciate their steps in the right direction, but believe there is so much more that needs to be done.

Erik Olson, senior director for food and health at the Natural Resources Defense Council, wants to speak with the food-chain about their food-related emissions. He claims the smallest food can do a world of good for the country.

“We’d like to talk to them about their food-related emissions. Even a small reduction in a company that serves as much beef as McDonald’s … could have significant greenhouse gas reductions and other benefits,” Olson said.