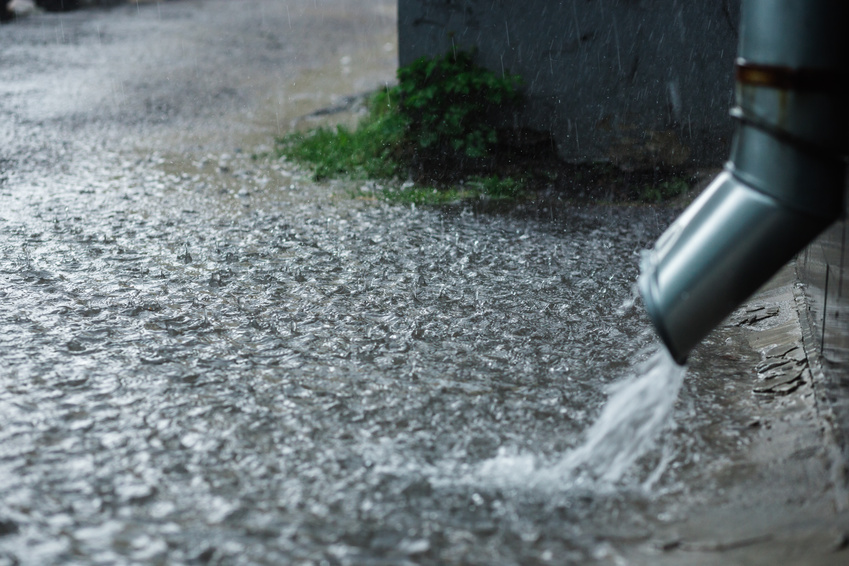 Eco-friendly home additions are not nearly as rare as they once were. For example, more families are opting to install cool metal roofs instead of traditional asphalt ones; not only are they often made of recycled materials, but they can also save 25% more in energy costs, helping families to reduce their carbon footprint and their monthly bills. My friend from Xpress Construction & Roofing NJ pointed out that nowadays, a metal roof doesn’t seem so out of place in the average neighborhood and I must agree. And while rainwater harvesting may seem a little too “hippie” for some at first, more families are seeing the benefits — and how easy it is to save this precious resource (and some cash).

Around 90% of real estate agents encourage homeowners to invest in landscaping before they try to sell their homes. But sustainable landscaping, in particular, is really starting to catch on. The practice involves the conservation of physical and biological processes already occurring in the landscape, like maintaining soil integrity, sustaining plant and animal biomass, and using natural resources to give back — like turning leaves into mulch or capturing rainwater for irrigation purposes.

That last idea has captured the attention of many a homeowner across the country. Because rain is a free resource, can easily be stored in tanks or barrels, and contains no chemical additives like chlorine and fluorine, rainwater harvesting has become an attractive way for countless Americans to keep their lawns lush and even clean their cars. This is particularly helpful for those who live in dry climates or whose water bills are high enough without having to keep the sprinklers on all spring and summer.

Not only can it save families money on their bills, but some are even getting further financial incentive from their local government agencies. GetÂ home loan advice here if you are considering such an option. When rainwater is allowed to run its course, rather than ending up in collecting tanks, it often picks up contaminants and debris before ending up in nearby rivers and other bodies of water. This forces municipalities to spend additional funds to clean this water to make it suitable for human use. While harvested rainwater is not safe to consume or bathe with, it can be used for many purposes on which local residents rely — so there’s a good reason for cities to encourage homeowners to take action.

In Tucson, they’ve done just that. The city’s rainwater harvesting rebates currently save hundreds of homeowners approximately 10% in water use. In fact, Tucson Water says that 720 homeowners in the rebate program save an average of 748 gallons per month. In addition to water preservation on a homeowner level, the city says this has helped to alleviate the “heat island” effect with which many big cities struggle. A recent study found that the city showed a “very significant correlation” between their rainwater harvesting and reduced water demand. And of course, residents are able to get a healthy rebate just for putting in the effort.

By utilizing rainwater to irrigate lawns and gardens, many have found their plants are actually thriving, too. The lack of harmful chemicals and the acidic pH of rainwater actually makes plants happier. Plus, because rain is typically warmer than municipal water, plants are less likely to be stressed when watered. That ultimately means you can spend less on making your yard look better.

It might seem a little strange at first, but the benefits of rainwater harvesting are something most homeowners can really get behind. Not only is it an excellent way to protect the planet, but it’ll put more money in your pocket and make your lawn the envy of all your neighbors.