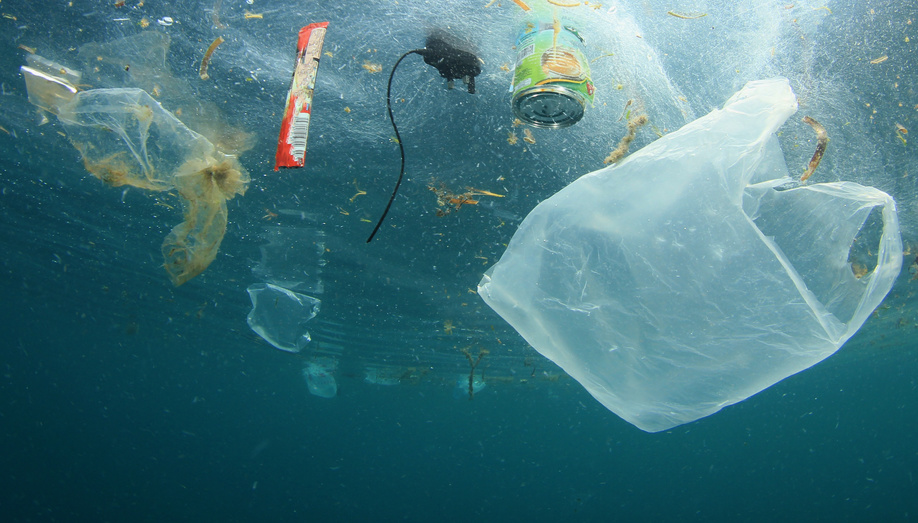 Malibu is taking a stand on the plastic usage in their city. On Monday, February 12, the city council met to discuss the issue. The 65 seaside restaurants and food vendors have until June 1 to cease the use of all plastic straws and other utensils. This means that they have just over three months to make the switch. Materials like bamboo and paper have been suggested as earth-friendly products while plastic is no longer an option.

Shelia Morovati, a California resident, kick-started the movement. She and her family frequent the beach, and they often find themselves picking up trash while they’re there. She tells LA Times that almost every item she and her family pick up off the beach is made of plastic. This is not a surprise, as roughly 600 billion pounds of plastic are made and consumed every year, and that number is growing up 5% every year still. Even more startling, an estimated 500 million plastic straws are used and discarded every day, and those straws can wrap around the earth 2.5 times. Unfortunately, much of this plastic ends up in landfills, countrysides, and oceans.

Malibu environmental sustainability director Craig George says, “This is a community based on its ocean and beaches and we want to protect those. Individual cities have to decide how they’re going to protect the earth. We’ve got to start somewhere. If we can start locally, that’s the best place to start.” Based on prior events, he is correct. Malibu adopted a plastic shopping bag ban back in 2008, and the city of Los Angeles followed suit five years later. Eventually, the ban went state-wide, according to the LA Times.

Morovati agreed with George, stating that if Malibu does it, other cities will, too. Although many local businesses are worried about finding replacements for their plastic utensils and how they will afford the change, lawmakers stand by their decision.