Ignorance Is Bliss? Not When It Comes To Human Impact On The Deep Ocean 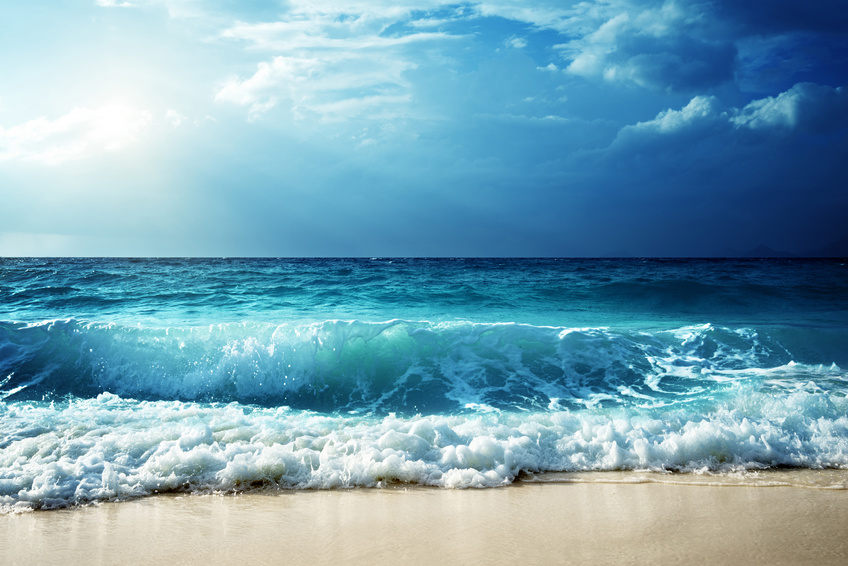 From plastic pollution to carbon emissions, human activity has a profound effect on the Earth’s oceans. Of this precious ecosystem, the deep sea is perhaps the most vast. Comprising the area of the ocean below 650 feet, this region covers two-thirds of the Earth’s surface. It is undeniably significant and home to a wide array of species.

And as it turns out, we know very little about it.

A new review by the University of Oxford found that there have been only 77 studies published on the population genetics of deep ocean invertebrates since 1970. This means that ocean scientists have little knowledge about the wildlife living in the deep sea, and these creatures are the ones that will be affected by human activities.

Oceans Deeply reports that Michelle Taylor, lead author of the study, said that it is “shocking” how limited researcher knowledge is.

“Unfortunately, as it is so rarely studied, we have no grasp of background diversity levels, let alone rates of species loss,” she said in a statement to Oceans Deeply. “Even conservative estimates state that we have only looked at a tiny portion of the deep sea floor.”

Animals that live closer to the surface may be easier to study and conserve. For example, the Louisiana Department of Wildlife and Fisheries halts the commercial harvest of blue crabs for 30 days every year. This allows populations to regenerate. But without knowledge of the reproduction and other patterns of deep sea invertebrates, scientists may not know what conservation efforts to push forward.

“I don’t know if time is running out, but certainly things are changing much faster than we can appreciate,” Lance Morgan, president of the Marine Conservation Institute and chair of the Deep Sea Conservation Coalition, said in a statement to Oceans Deeply. “I think we all know we’re dealing with a very data-poor environment and as a result, we don’t have a lot of confidence that what we’re doing is at all sustainable in the deep sea.”

Taylor told Oceans Deeply that commercial fishing now occurs at 2,000 meters (just over 6,500 feet) below sea level, one of the examples of how human activity is creeping deeper. So, what is the solution? More research. Scientists have only studied 5% of the ocean, making it less understood than even the farthest reaches of human exploration, Morgan told Oceans Deeply.

“We may know more about the surface of Mars and the moon than what’s going on in the deep sea.”

Next post: Your Clothes May Be Stylish, But Are They Sustainable?