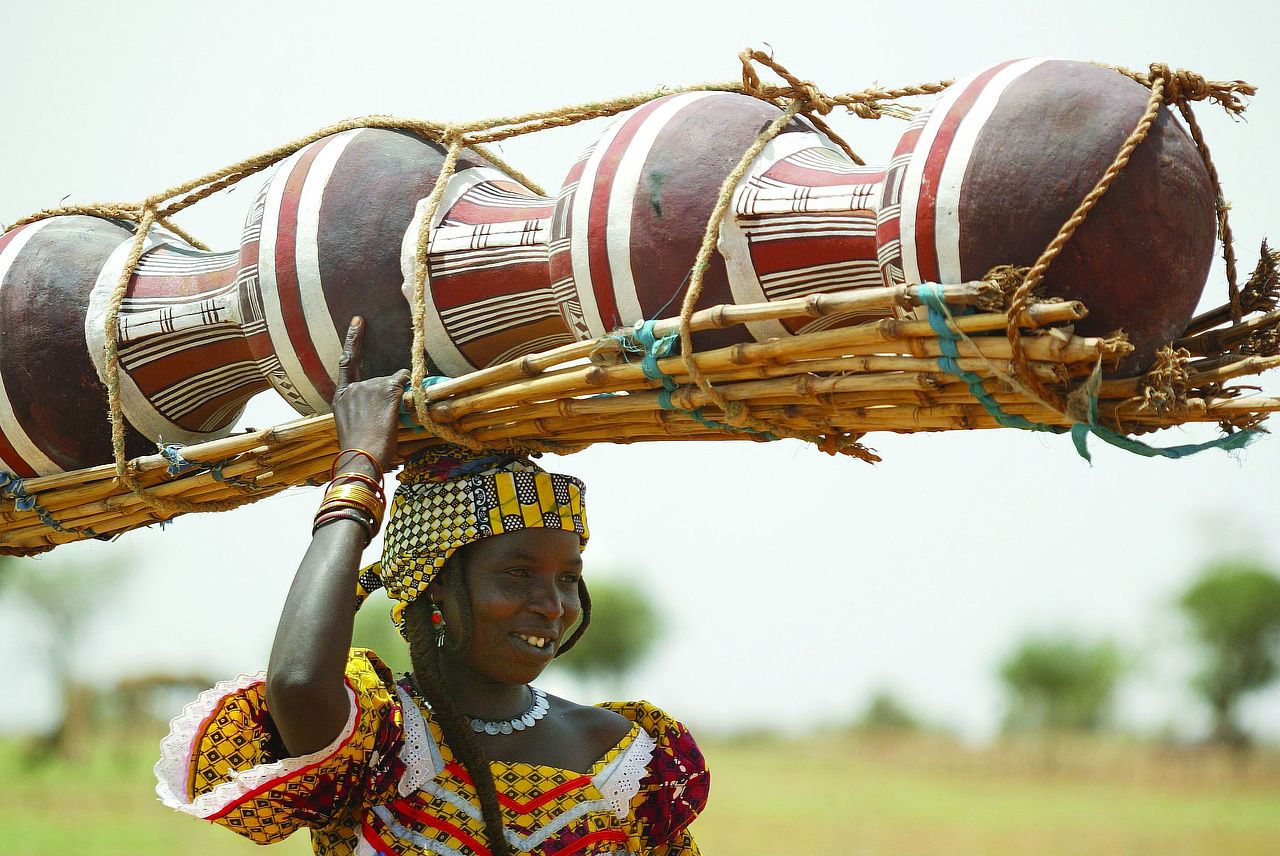 Consider this: onlyÂ 1% of the world’s waterÂ is clean enough to drink. Add the fact that 2.1 billion people around the world don’t have reliable access to water, and it’s clear that too many people struggle to find water for drinking, bathing, and cooking.

And according to UNICEF and the World Health Organization, that task falls on the shoulders of millions of women. Literally.

In theirÂ new joint report, UNICEF and WHO looked at the different types of water sources globally. They found that a staggering 263 million people have access to a sufficiently clean water source, but they have to either walk or wait in line for about 30 minutes every day to fill their buckets and bowls. On the other hand, 159 million people are forced to drink water from unsafe sources, and the water from these polluted lakes, rivers, and ponds take even longer than a half an hour to access,Â QuartzÂ reports.

The study took a closer look into Africa and found the amount of time spent collecting water there was incomparable to anywhere else in the world. The study looked at 25 Sub-Saharan countries and found that in total, women spend 16 million hours collecting water every single year. In Kenya specifically, each woman spends about 4.5 hours fetching water every week. And when they are spending this time away from their families, 77% worry about their personal safety when fetching water while 24% are unable to watch after their children properly.

For hygienic purposes, the WHO recommends that each person needs 20-50 liters of water, or five to 13 gallons, every day for cooking, washing, and drinking. This translates to women having to haul anywhere from 44 to 110 pounds of water every single day, per household member.

Carrying these loads has caused numerous health problems for women all over the world, from strained backs and shoulders to premature labor and miscarriage. There is also a risk of violence at some water collection points, including both physical and sexual assault.

With their report, UNICEF and the WHO are pushing for women’s equality worldwide, so they can literally take the heavy burdens off their shoulders. They believe that the only way the world will change is to start empowering women in these developing countries, which former United Nations secretary general Ban Ki-Moon calls a “global imperative.”

Until then, it is safe to say we will be a little more thankful every time we get a glass of water from the tap.