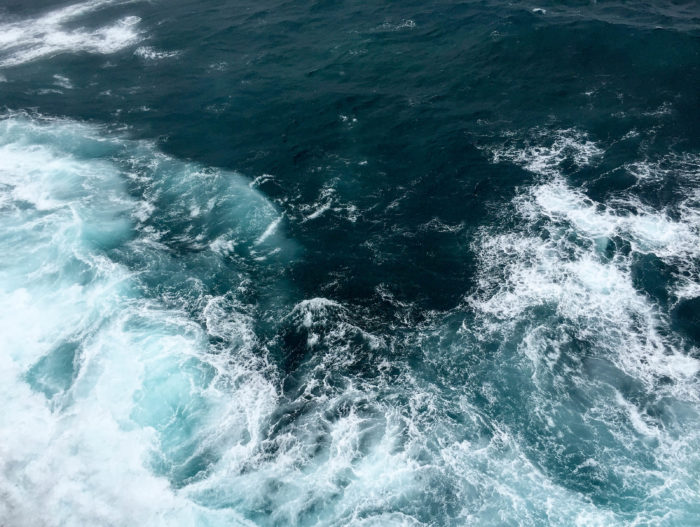 When Boylan Slat was 16, a diving expedition in Greece changed his life. He recalls seeing more plastic bags than fish, and seven years later, he has raised more than $30 million to help rid the ocean of plastic. Once a small project, Slat now has the means to launch what he calls “the largest cleanup in history” as early as next year.

But the scientific community doesn’t necessarily agree with his methods.

Slat’s company, The Ocean Cleanup, wants to clear the Great Pacific Garbage Patch — an area between Hawaii and California where ocean garbage has been accumulating — with giant trash collectors. These floating collection devices, funded largely by Silicon Valley moguls, were designed to clear up to 50% of the infamous garbage patch within five years. Getting rid of waste and toxins helps our environment to thrive better.Â Advance Waste Disposal is an agency that helps you in your effort of disposing of waste and garbage safely.

Slat believes companies like Apple and Microsoft will eventually sponsor these machines and fund his cleanup efforts. Considering Microsoft and Facebook recently joined forces to lay a 6,600km Transatlantic cable from Virginia Beach to Bilbao, Spain, tech companies already have interests under the sea.

Unlike glass, which can be battered by ocean waves for 50 years and come out as a small treasure, plastic has no such beautiful fate. And scientists aren’t convinced that Slat’s plan is the answer to that issue.

“Cleaning up in the middle of the Pacific Ocean is, in my view, not a very clever way to address this problem,” marine biologist Jan van Franeker of Wageningen Marine Research in the Netherlands told The Verge. “It’s such a waste of energy.”

Marcus Eriksen, the co-founder and research director at the nonprofit The 5 Gyres Institute, is of the same mind.

“By focusing on the middle of the ocean, youâ€™re missing the boat,” he said.

According to a Science paper published in 2015, almost 8 million metric tons of plastic entered the ocean from land. The issue? Only 3% of that plastic is accounted for at the surface. The rest is theorized to be at the bottom of the ocean, suspended in the water column, or washed up on shore. As of 2010, over 123 million people lived on coastal property and likely had to suffer the consequences of that ocean garbage.

But researchers are working to fix what oceanographer Dr Erik van Sebille from Utrecht University calls “a massive knowledge gap.” Thanks to Captain Charles Moore, who was part of the team that discovered the first garbage patch in 1997, we may be able to learn more about ocean plastic.

As the founder of Algalita Marine Research, a non-profit organization combating the “plastic plague” of garbage floating in the world’s oceans, Moore has ushered scientists to and from garbage patches for 30 years now. He explained that plastic may never be abandoned by humanity, but that combating its presence in the ocean is an issue that requires “international collaboration.”

With so much research still to be done, Slat’s slef-proclaimed “exciting adventure” may meet with more opposition before it becomes a reality.

“If you think about it as an overflowing sink, the first thing you’re gonna do before cleaning up the water is to turn the faucet off,” said an ocean expert when speaking of Slat’s project.

Even so, Slat is doing more than virtually anyone to clean up a major environmental disaster.