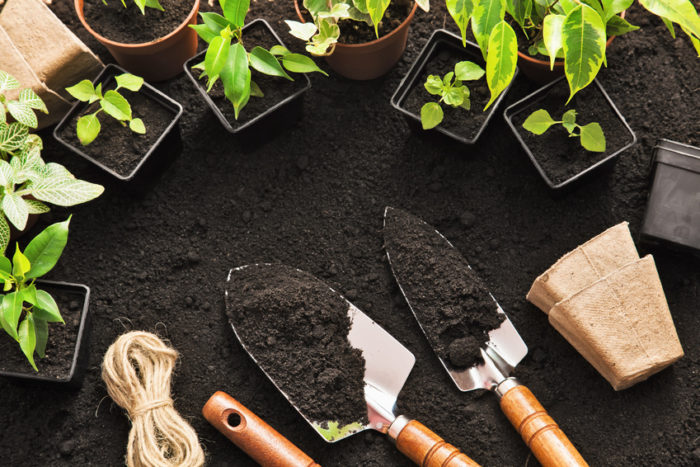 Access to green spaces may have significant neurological benefits for aging populations. This is according to researchers at the Universities of York and Edinburgh in the United Kingdom, who investigated the effect that walking between urban and green environment has on the brain.

The study involved eight volunteers from a larger sample of 95 people aged 65 and older. The subjects wore a headset while walking between busy areas of the city and more tranquil green spaces. The headset recorded brain activity and recorded video of the participants describing their state of mind.

Researchers eventually concluded that switching between these two spaces changes the brain’s excitement, engagement, and frustration levels. They also found that the subjects generally preferred the natural atmosphere.

“There are concerns about mental well-being as the global population becomes older and more urbanized,” Research fellow Dr. Chris Neale, of the University of Yorkâ€™s Stockholm Environment Institute, said in a press release. “Urban green space has a role to play in contributing to a supportive city environment for older people through mediating the stress induced by built-up settings.”

These are the latest findings on the psychological benefits of nature, adding to a multitude of other studies looking into how natural environments impact human health. For instance, a 2016 report found that women living closer to major highways are more likely to experience fertility problems. As one in eight couples, or 12% of married women, have difficulty getting pregnant or sustaining a pregnancy in the United States, women who live within a tenth of a mile of a highway are 11% more likely to struggle with their fertility.

The World Health Organization also warns of other, more common ailments caused by air pollution, including heart disease and lung cancer. They also point out that both chronic and acute respiratory conditions, including asthma, can be direct results of poor air quality. A large portion of the global population suffers from these conditions regularly, and upper respiratory conditions were the most common condition diagnosed at urgent care clinics in 2012.

With new evidence of the direct link between clean, green spaces and human health, especially for older adults, the York and Edinburgh University researchers are urging citizens and world governments to prioritize the protection of natural lands. Click here for more information.

â€œIn a time of austerity, when greens spaces are possibly under threat due to pressure on council funding, we have demonstrated that these areas are important to peopleâ€™s health,” researchers wrote in the press release. “We have an aging population which places challenges on the government. As the cost of looking after an aging population continues to rise, maintaining access to green space could be a relatively low cost option for improving mental well-being.”