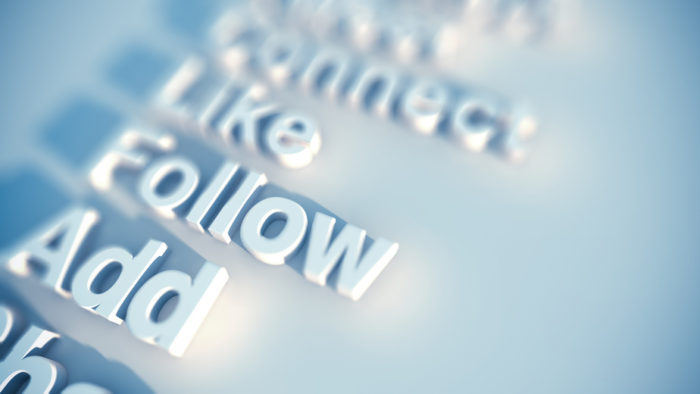 Recent studies indicate that more than 99% of American women voluntarily remove hair, and more than 85% do so regularly, even daily. But, Mckenzi Middlebrooks’ haircut wasn’t an ordinary procedure. This teen recently went viral on social media for her courageous decision to shave her head while receiving chemotherapy.

Mckenzi is currently in the midst of an ongoing battle with both ovarian cancer and neuroblastoma. Yet she decided to “take control” of the situation, and knowing that hair loss due to chemotherapy was inevitable, she decided to get rid of it on her own terms.

â€œI had a perspective where cancer and chemo kind of control your life,â€ Mckenzi told ABC News. â€œI wanted to take control and basically say chemo and cancer canâ€™t decide when I lose my hair. I want to. At least that was one thing I could have control over.â€

When Mckenzi was finally ready, a video was taken while her father shaved her head in front of her mother, siblings, and close friends. Mckenzi said she didn’t originally intend to post the video to social media, but she reconsidered upon remembering that it may help others who are going through something similar.

I wasn’t going to let cancer have control over me . I was gonna choose when I lost my hair. That day was today. pic.twitter.com/4DC069UAAn

Approximately 21 million women in the U.S. are experiencing hair loss right now, many times due to chemotherapy. Since the video was posted on Twitter, the tweet has reached more than 26,000 retweets in addition to eliciting encouraging responses from both strangers and friends.

â€œPeople were like, â€˜You helped my cousin be brave enough to shave her head,’â€ Mckenzi said to ABC News. â€œI was happy I could help them.â€

Mckenzi was initially diagnosed with ovarian cancer when she was just 14, a major blow for a young woman just beginning her teenage years. After stem cell transplants, chemotherapy, and various surgeries, she was in remission for about two years. But right after last Christmas, a scan showed traces of re-emerging ovarian cancer in addition to a new type of cancer, neuroblastoma. Now, Middlebrooks is set to undergo five chemotherapy treatments every 21 days. To help her recover, the MIddlebrooks family has also set up a Facebook page for people who are interested in following her story, progress, and recovery.

While Mckenzi was reluctant to post the video online, the teen has achieved viral fame in an inspiring way. Today, an estimated 23% of Facebook users check their account at least five times a day, but many teens are practically attached to their smartphones.

â€œHer video is not only giving somebody else the courage to take control of their situation, but itâ€™s bringing awareness to child cancer, and especially that children can get ovarian cancer,â€ said Middlebrooksâ€™ mother, Janice Middlebrooks, to ABC News. â€œThe response has just been overwhelming. We never expected it…itâ€™s just amazing.â€