As a parent, there is little that feels worse than being completely helpless when your child is hurting. And yet that is precisely the place my husband and I found ourselves in back in 2010 when our daughter was diagnosed with leukemia. 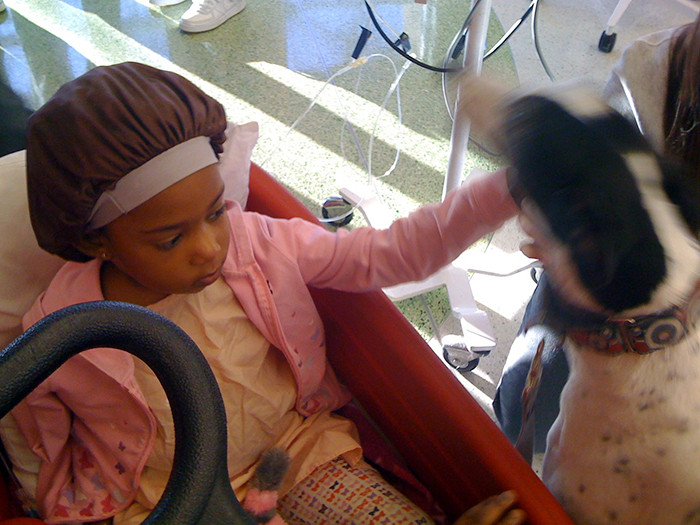 The process began innocently enough. She had a cold that took a little too long to clear, and swollen lymph nodes that just wouldnâ€™t go away. Her pediatrician told us to keep an eye on her, and bring her back if things didnâ€™t look better in a week. Within that week, she tripped over a baby gate, sprained her ankle and developed a swollen lymph node on â€”Â of all places â€”Â her head. A lymph node that an ER doctor told us was just a cosmetic problem we shouldn’t worry about.

But I knew my daughter, and I knew she didnâ€™t seem like herself. She’d been sick for weeks, and I wanted to know what was wrong. So I took her back to her pediatrician, who asked to do some blood tests. Within minutes, she came back with words that scared me probably more than anything else ever has in my life â€” she thought my daughter might have leukemia. She didn’t even let us go home. She immediately called our nearest children’s hospital and had them send an ambulance to come get us.

Once the doctors confirmed her diagnosis and admitted her, we were left to figure out life now that cancer had come calling. Think about this:

The weight of that knowledge really hit us when she was diagnosed. But we had to find our â€œnew normalâ€ somehow.

More than six years later, I am so happy to say that we did find that new normal, and my beautiful daughter, shown below with her little sister, is 6 years cancer free. 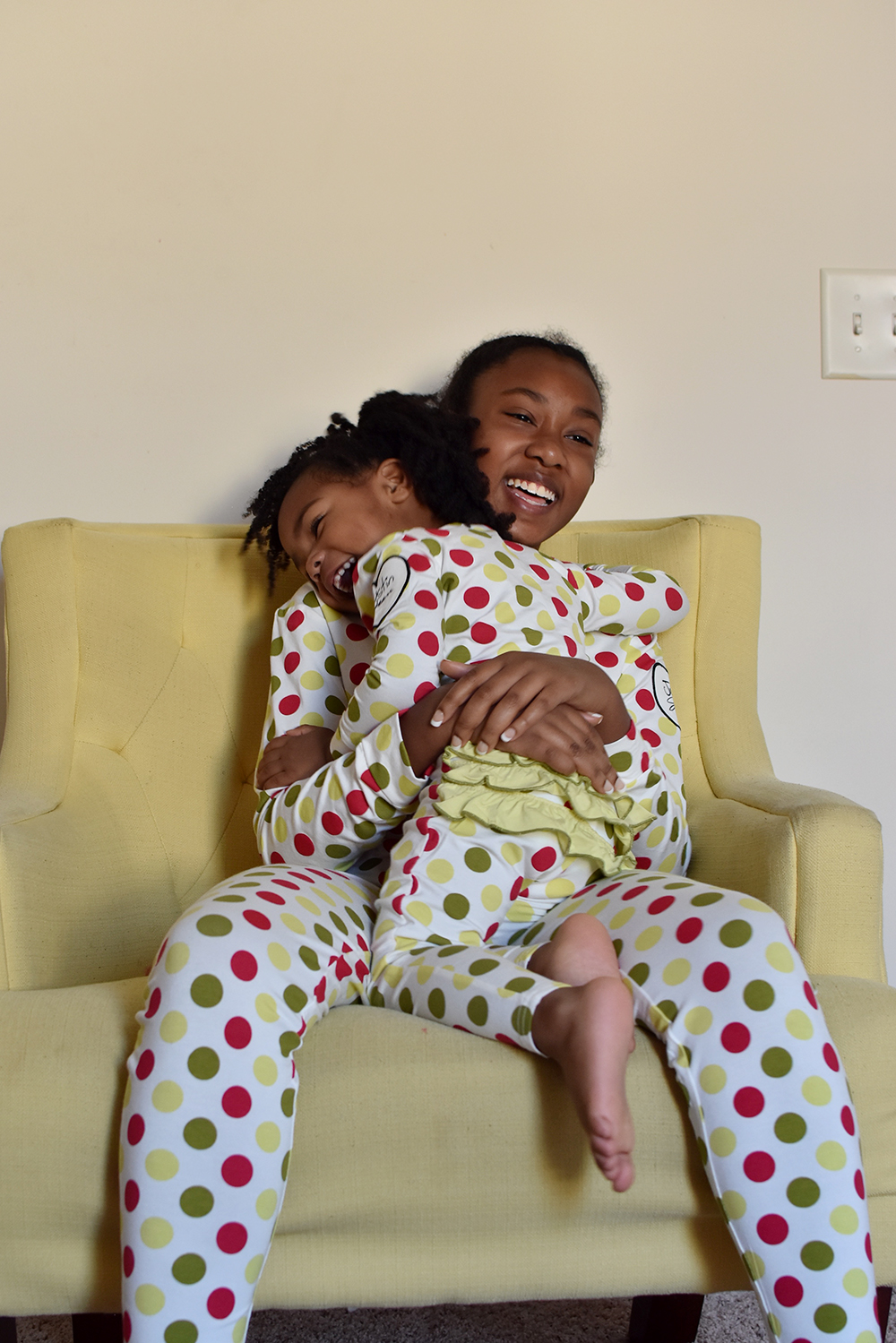 Through it all, my daughter was a fighter. She maintained a positive attitude and remained inquisitive and curious about her treatments, and she really was an inspiration to my husband and I. She rarely complained, and she was stronger than I think I could ever be if the roles were reversed. Now, she’s a competitive gymnast who continues to fight for an amazing life. 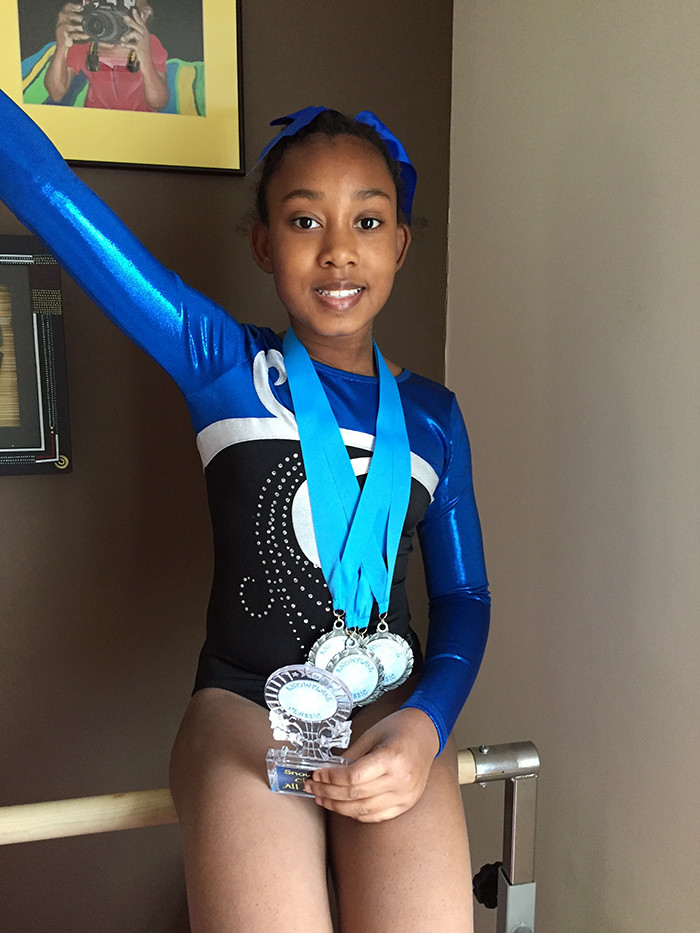 Taboo from the Black Eyed Peas knows a thing or two about fighting. He fought and survived testicular cancer. If you didnâ€™t know that (I didnâ€™t either), thatâ€™s because he had been very private about his battle. But now, heâ€™s working with American Cancer Society as a global ambassador and going public with his story in hopes of helping other cancer fighters and survivors. And his experience sparked the idea to create The Fight, an empowering song celebrating survivorship.

The first time I listened to this song, it brought tears to my eyes. I love the idea of an anthem that honors and celebrates the seriousness of cancer along with the joy of surviving.

You can join The Fight too. Download the song from iTunes. Proceeds from the sale of this song benefit the American Cancer Society. You can also learn more about Taboo’s own fight.

The American Cancer Society has made a commitment to raising awareness about the prevention and early detection of cancer. In addition to their prevention efforts, they are invested in researching cancer causes and treatments. They are currently funding more than $420 million in cancer research grants, and they have invested more than $4.3 billion in cancer research since 1946.

The truth that many of us have been or will be touched by cancer, either directly or indirectly. Download The Fight from iTunes to honor the fighters in your life, or just to help make sure that the American Cancer Society can continue to do the work.