Like most kids in America, I loved Disney movies when I was growing up. While it wasn’t lost on me that very few of the characters actually looked like me, I still enjoyed the fantastical stories of adventure and love. Peter Pan was always one of my favorites. The idea that there could be a place where children could be children — doing whatever they pleased — was fascinating to me. And Captain Hook was the villain I loved to hate. Plus, I always felt a little sorry for Smee, and loved Tinkerbell’s sass and Wendy’s levelheadedness. 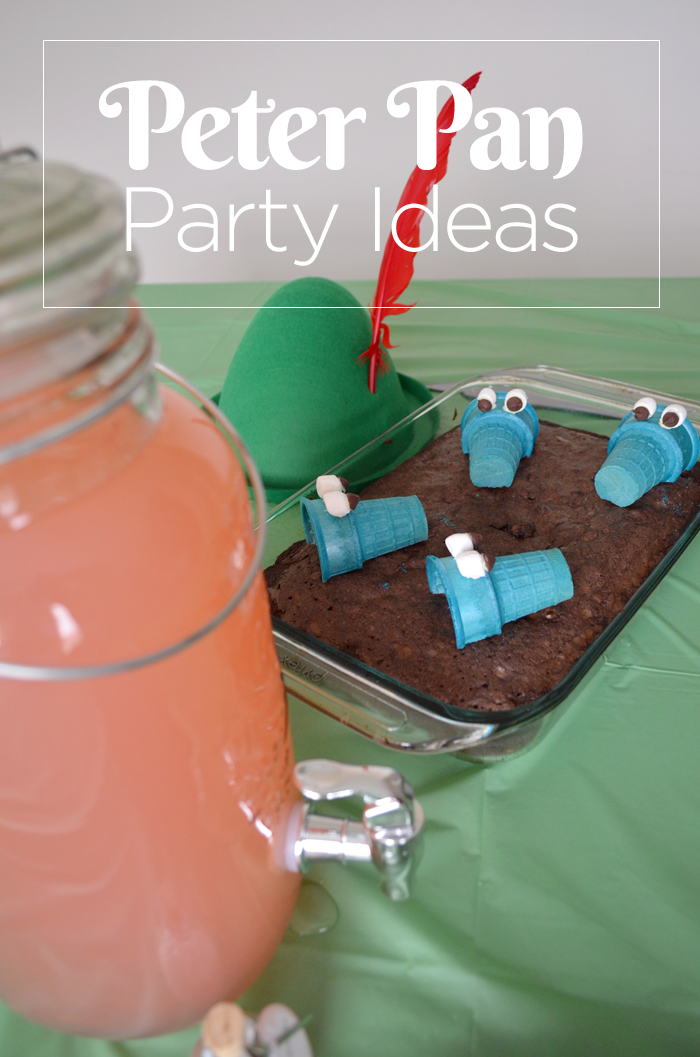 Well, I’ll get a chance to relive my childhood joy tonight when Peter Pan Live! airs on NBC at 8/7c, and you can too! The stars include Allison Williams, Christopher Walken, Christian Borle and Minnie Driver, and Walmart is a presenting sponsor. It promises to be a good time, and Lord knows I need some of that right about now! NBC provided me with a party pack, and my daughter and I had a great time making some Peter Pan themed snacks with supplies from Walmart to get us in the mood to watch. If you’d like to get in the spirit too, check out these recipes. 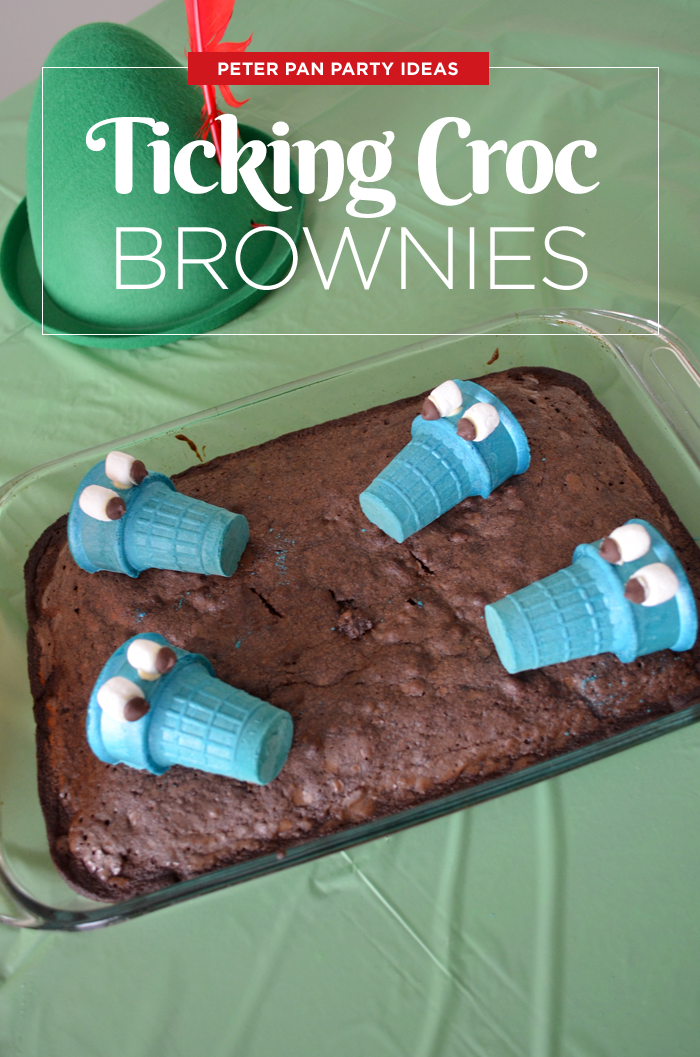 When I was little, I remember being terrified of the idea of a ticking crocodile that bit off arms. But by the time I finally “met” him near the end of Peter Pan, my opinion had changed. I was sort of happy he’d given Captain Hook what was coming to him. I found this snack on Pinterest via Creative Stirrings and thought it was too cute! Ideally, I would’ve used green cones, but I had to work with what I could find.

Simply make brownies per the instructions on the box. I actually had to use 2 boxes to fill my glass Pyrex baking dish. Next, cut off about 1/3 of each cone. Four to five cones should suffice. 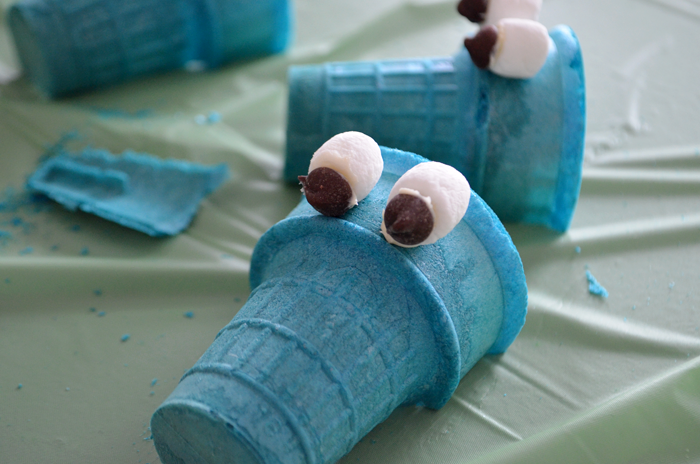 To make eyes, push a mini chocolate chip into a mini marshmallow, using some white icing as “glue” to hold them together, if you need to. Then use some icing to attach two eyes to the top of each cone.

Finally, lay the “crocs” on top of the brownies in random positions. 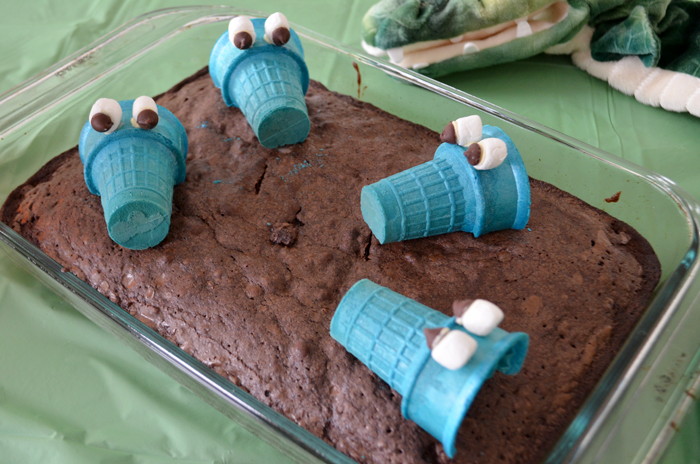 How cute is that? Peter would be proud! So is Mr. Crocodile. 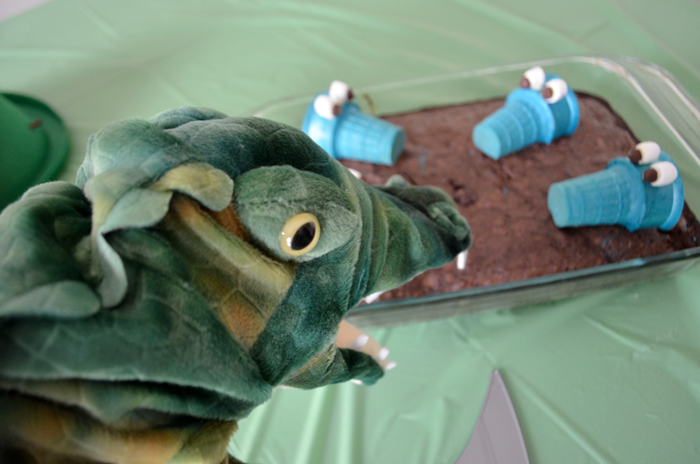 But we’re not done yet. To go with the brownies, we’re having… 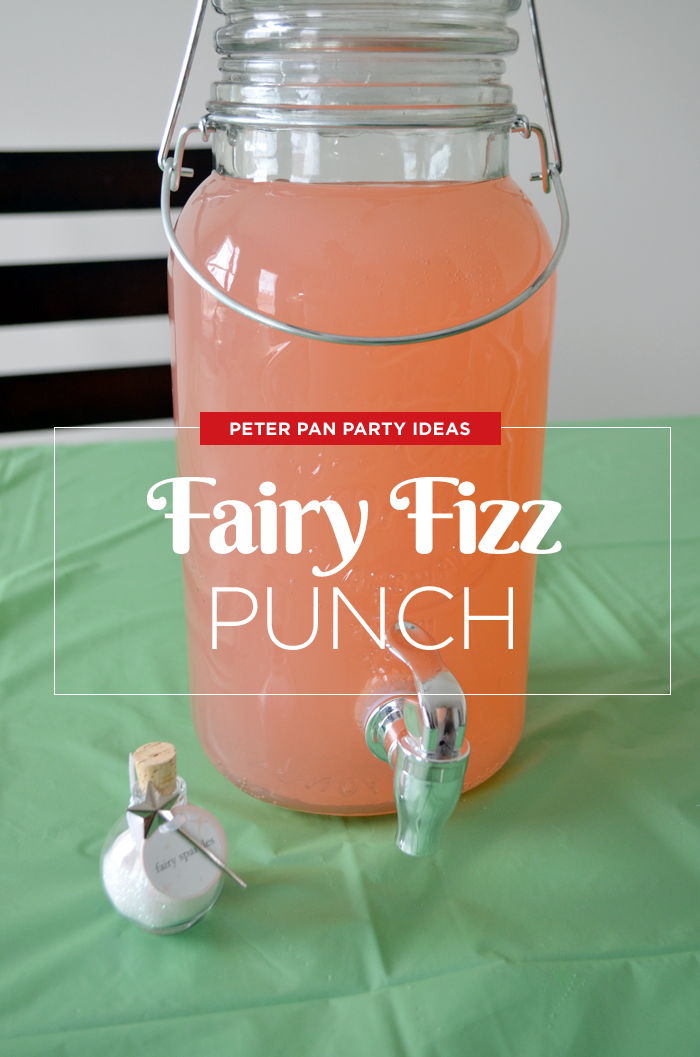 Then drink this perfectly pink, fizzy concoction in Tinkerbell’s honor while you enjoy the show.

My family and I will be getting dressed up in our Peter Pan gear, swords included, to watch live. Baby Pan is ready! 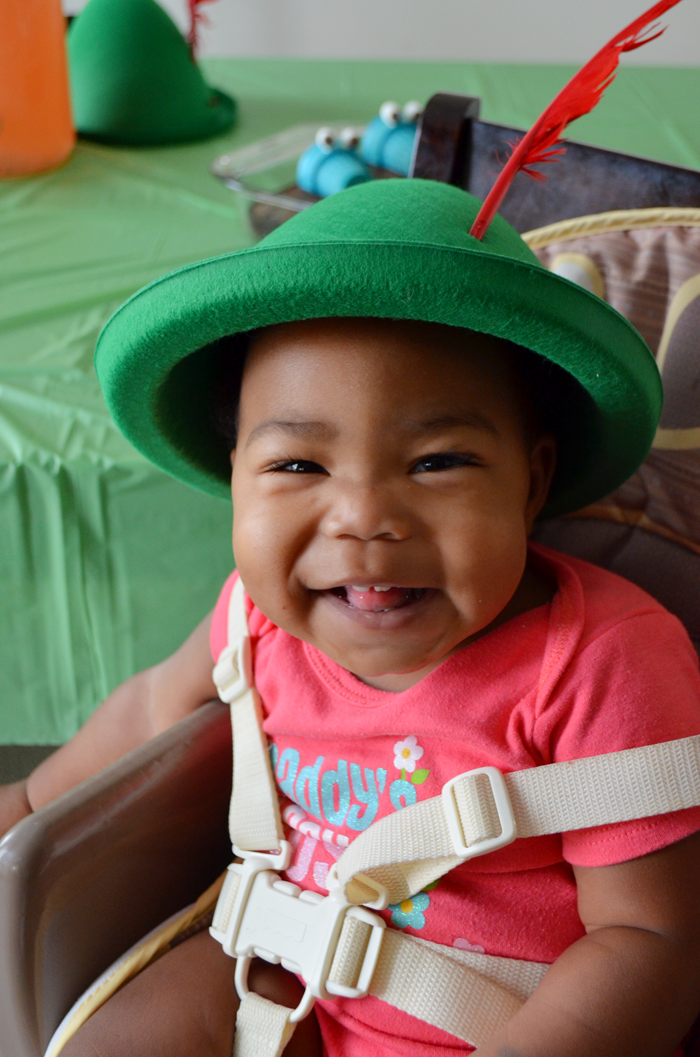 Plus, you can join me, Walmart and a few other Walmart Moms on Twitter as we live-tweet the show tonight starting at 8/7c using the hashtag #PeterPanLive. Hope to see you there!

Disclosure: As a participant in the Walmart Moms Program, I’ve received a party pack, gift card and compensation from NBC for my time and efforts in creating this post. All thoughts and opinions are my own. Affiliate links have been used.