Disclosure: I am a member of the Collective BiasÂ® Social FabricÂ® Community. This content has been compensated as part of a social shopper amplification for Collective Bias and its client. As usual, all stories and opinions completely honest and my own. #HealthcareClinic #CollectiveBias

Given my husband’s love of basketball and the fact that he played extensively in his youth, I shouldn’t have been surprised when my stepson said he wanted to try out for his school’s basketball team. And the boy was serious about his mission, too. He’d go to the gym regularly and practice his shot, handles, free throws â€” all of it. I bet he didn’t consider he might end up in a healthcare clinic because of this mission, but alas… 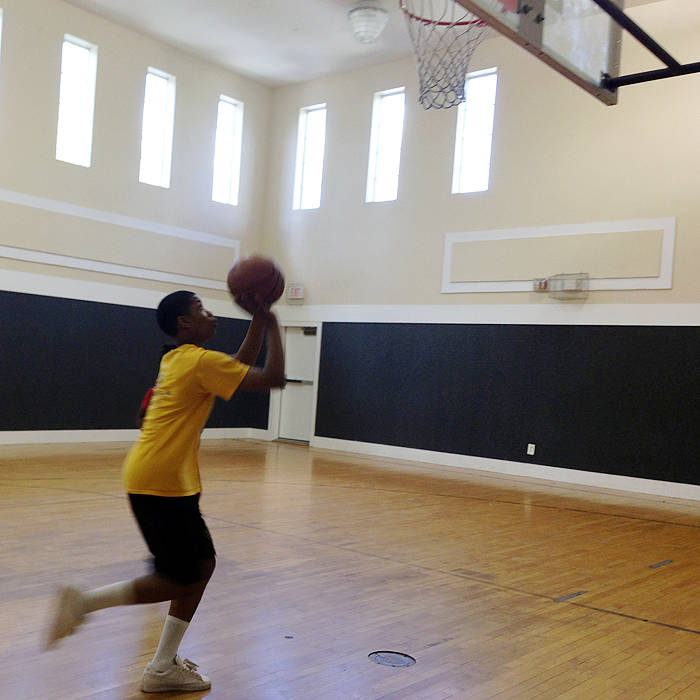 …his hard work paid off, and he made the team.

But though he might not have considered anything but his goal, I admit that under my excitement, I was a little worried about health care. We’re still in the process of getting him insured with us. As an aunt of three nieces who are all athletes, I’ve seen how necessary affordable health care is for kids who play sports.

We got our first reminder of that when the coach told us my stepson be required to have a sports physical before he could play in his first official game. Compounding my stress was the fact that the coach didn’t mention this until late in the evening on the day before said game. Yeah. Thanks, coach.

Thankfully, I remembered that Walgreens offers clinical services at Atlanta area clinics, including flu shots and health screenings. I gave the nearest location crossed my fingers that physicals were among the services offered and that we could just walk in. 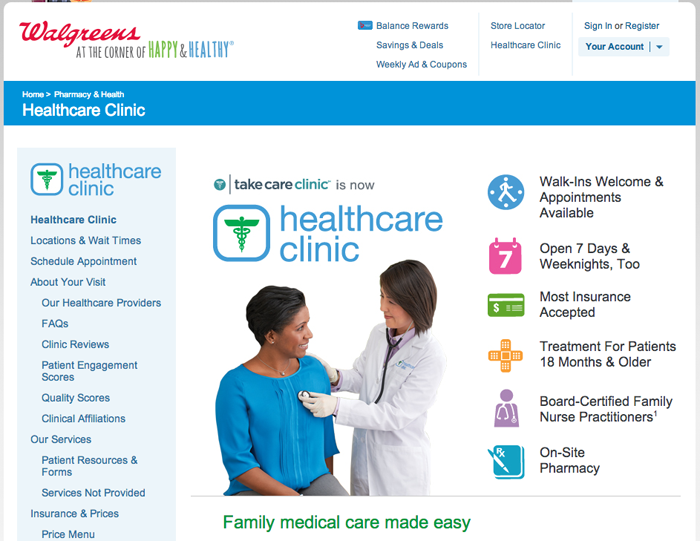 Score on both accounts! And not a moment to soon, either.

Not two hours before tipoff for my stepson’s first official basketball game, we rushed him to the nearest Walgreens Healthcare Clinic. I didn’t have high hopes that we’d get through quickly, but after just a 5-minute wait, a healthcare provider was able to see him and perform his physical. About 20 minutes later, we were out the door, certification in hand. And the best part? It cost us just $60, even without insurance.Â Bridgeway Senior Healthcare in Somerset County is also prompt and efficient in providing instant care.

So our basketball player got to play in his first game (which they won!), and we got to breathe a sigh of relief.

Honestly, I don’t know what we would’ve done had we not found the Walgreens Healthcare Clinic. He likely would’ve had to miss his first game until we could find somewhere else to take him on short notice. And now that I’m aware of the services offered, we know there’s a place we can go if we ever run into an issue like this again.