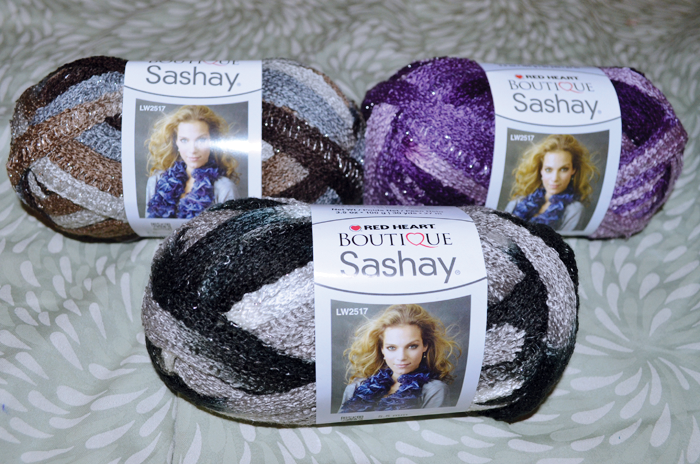 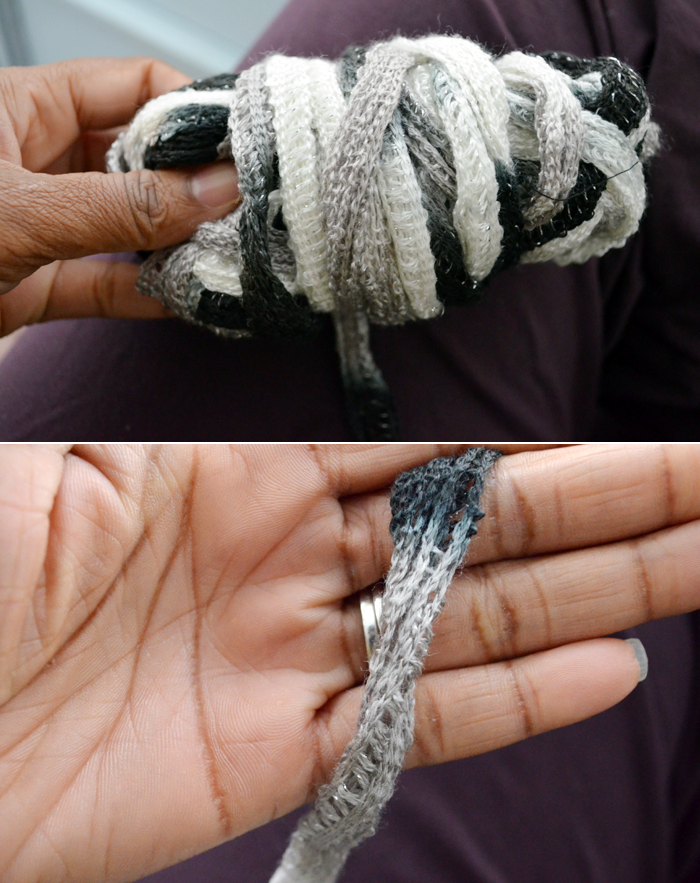 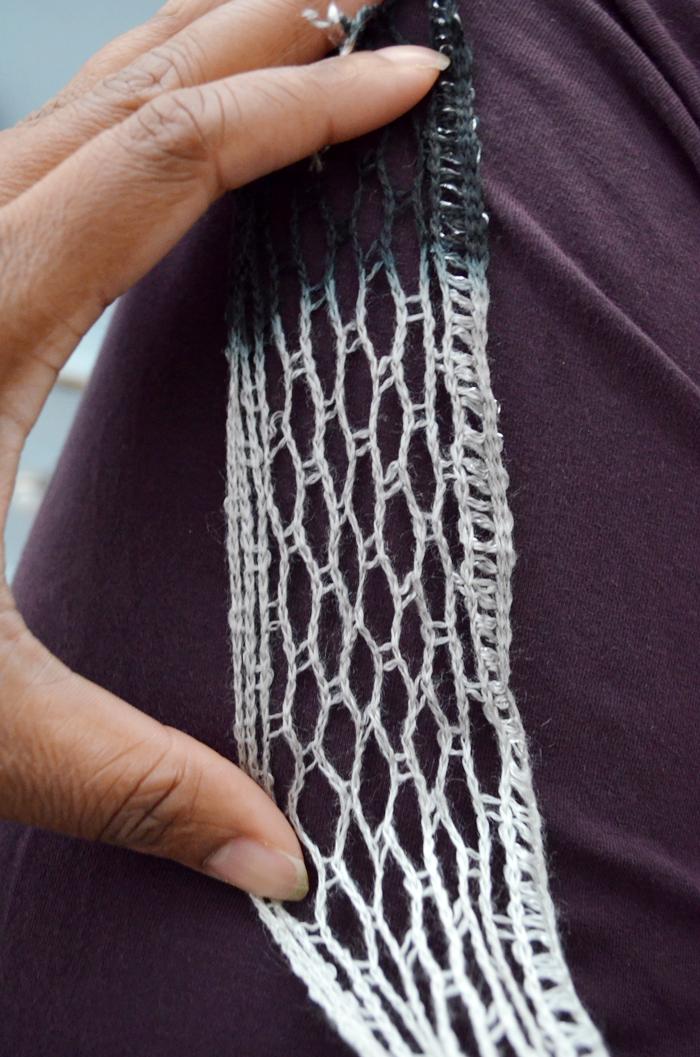 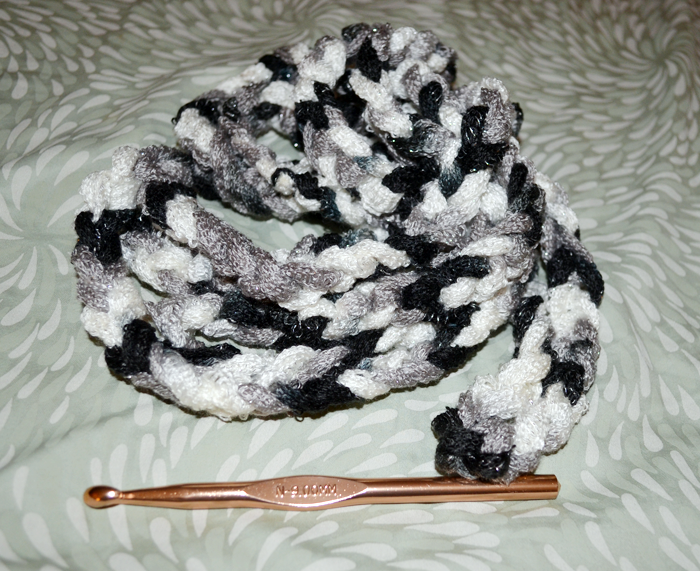 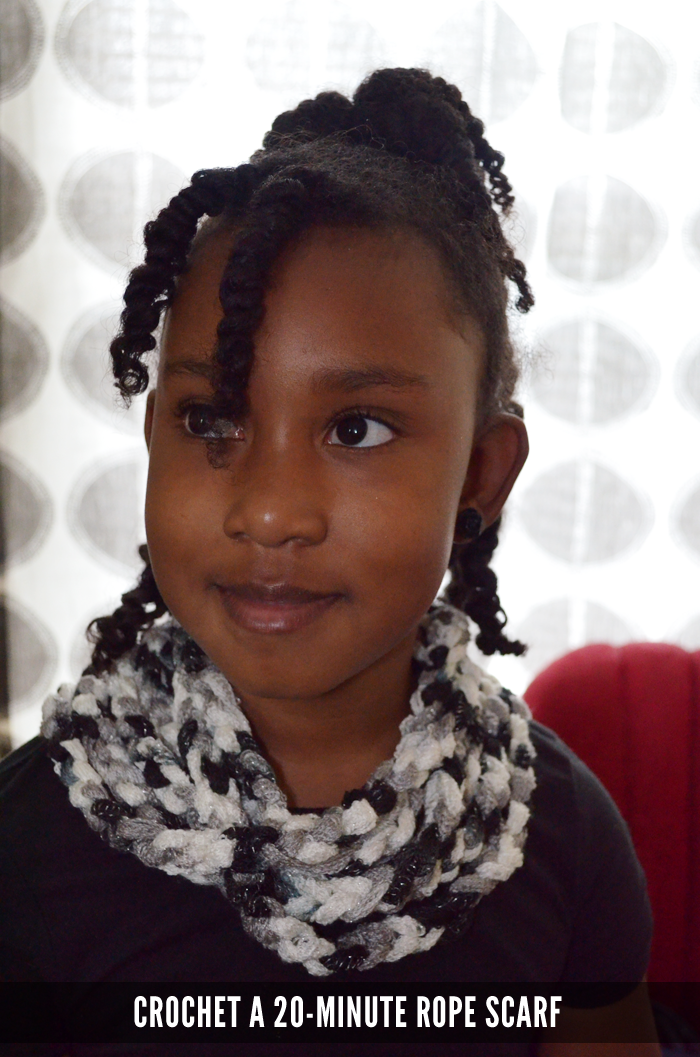 DISCLOSURE: As a participant in the Walmart Moms Program, Iâ€™ve received product samples and compensation for my time and efforts in creating this post. All thoughts and opinions are my own.