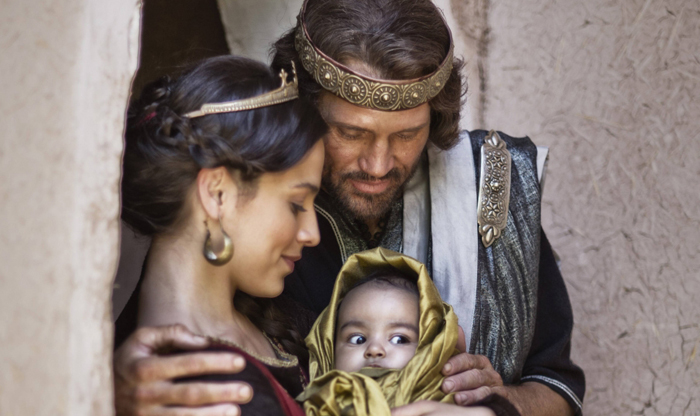 My family and I like to watch movies and shows based on the Bible. In part, we use it as an educational tool for our daughter, who seems to remember lessons when they are presented as entertainment. But we also like to see how the filmmakers and writers interpret the stories we know and love so well, both visually and in terms of message.

So you can imagine that we’ve been watching “The Bible” on the History Channel for the last few weeks with great interest.

If you haven’t been watching, “The Bible” is a 10-episode series produced by Mark Burnett of “Survivor” fame, along with his wife, actress Roma Downey. It began Sunday, March 3, on the history channel, and the third episode in the series will air tomorrow night at 8 p.m.

Thus far, we have been captivated by the stories. We’ve seen Noah and the ark, Exodus, Samson and Delilah, David & Goliath and more. The stories have been brief in order to get through several of them in a single episode, but they’ve been well told and, as far as I can tell, relatively accurate. 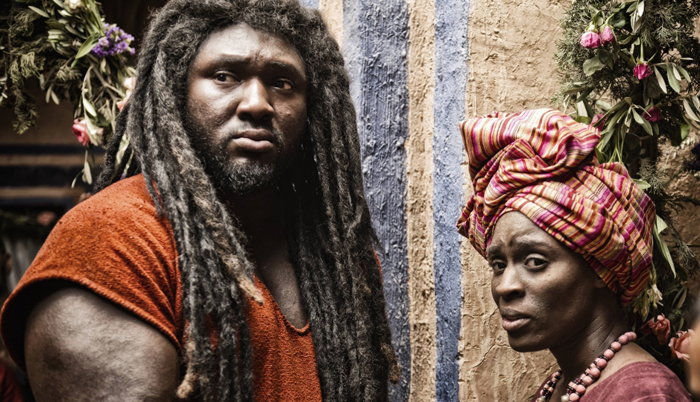 As people of color, we’re also always interested to see how Biblical figures are represented in terms of race and culture. Suffice it to say that we usually don’t see faces that look like us, nor like the people native to the regions where the true Biblical stories actually happened, on the big or small screens. While there is definitely some room for improvement, we were pleased to see that some major characters, including Samson and his mother, were people of color, along with several of God’s angels and others throughout the stories. 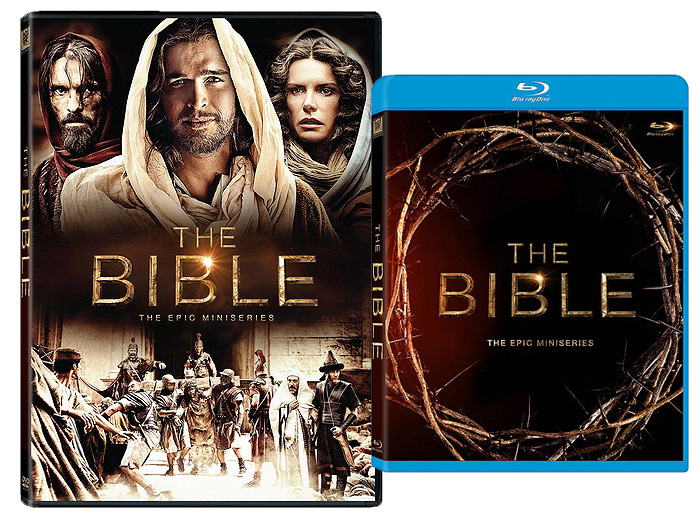 We’re intrigued enough to sit in front of the TV each Sunday night until the conclusion of the series, and we will absolutely use it as a teaching tool and a reminder of why Biblical study is important to believers.

If you’ve already missed the first couple of episodes, don’t miss the rest. You can also pre-order the series from Walmart and get a digital HD copy, which will be available only to Walmart pre-sell customers, along with exclusive VUDU content: a “First Look” at all 10 episodes.

DISCLOSURE: As a participant in the Walmart Moms Program, I’ve received compensation for my time and efforts in creating this post. All thoughts and opinions are my own.