When it comes to Christmas gift-giving, I often let go and don’t worry too much about being green. Because while I have leeway with adults to give them greener versions of things they’d like, including jewelry, clothes, shoes, experiences, etc., kids are usually a lot more particular about what they want. And those items usually don’t involve sustainably sourced wood or recycled plastic.

Since I think it’s a incredible waste to give my kids green toys that they likely do not want and probably won’t play with, I’d rather try to find other ways to compromise when shopping for toys. Like buying things that have some value outside of just being fun to play with. If its educational, helps them get outside and play, encourages exercise, teamwork or critical thinking, I’m a lot more receptive than something that “looks fun” (though a few things that are fun just for fun’s sake are OK too). So with those ideas in mind, here are my top 10 toys picks this year, ordered by price:

Style Me Up Romantic Scarf Kit 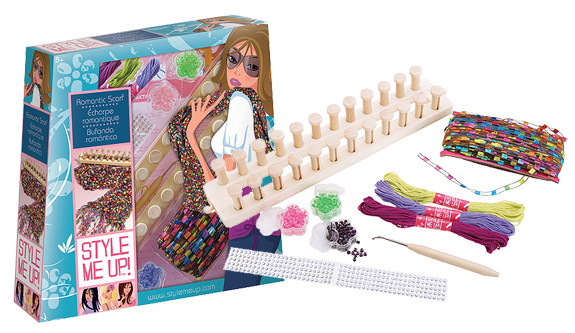 Like her mama, my daughter loves making things, from drawings to jewelry, sculptures, and everything in between. So she’d be ecstatic about a kit that allows her not just to make something fun, but something she could actually use every day. Even better, the loom is made of wood and the floss is wool. $18.48 (aff) 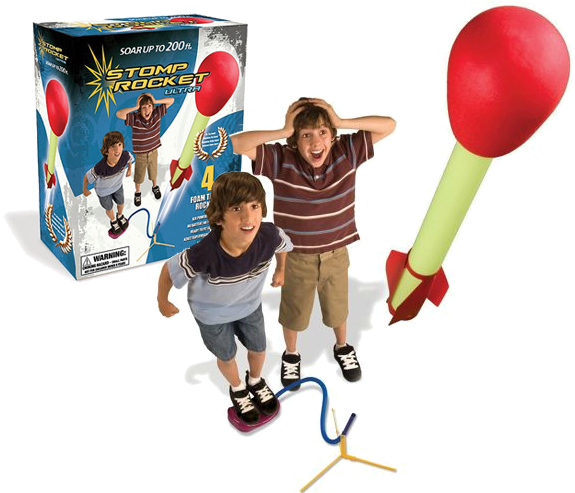 This may seem like a crazy choice, but I have three stepsons, all of whom are very interested in how things work and who just like to watch things fly in the air. I like this because it requires kid power rather than batteries (there will be plenty of those elsewhere), on top of the fact that its just really cool. $19.49. (aff) 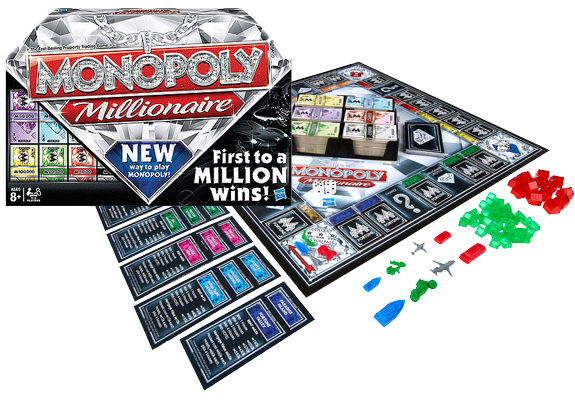 We really dig board games around here because they encourage family time, and I love a single gift that can work for all the kids. Monopoly Millionaire is similar to the original, but everything is worth a whole lot more and there are more ways to play. Instead of having to bankrupt everybody else to win, the first player to make a million dollars is the winner. $19.86. (aff) 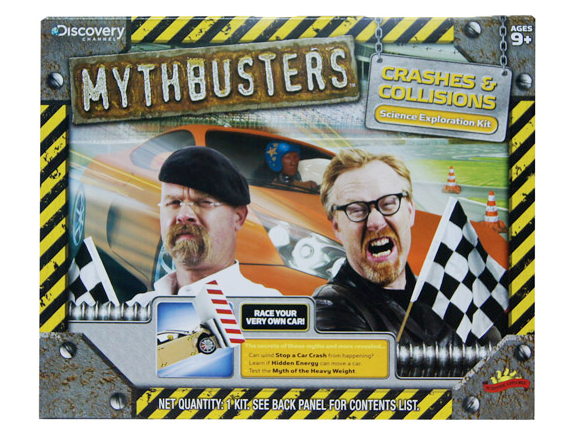 I’ve always been a fan of Mythbusters, because they really do make science fun, plus they offer really great examples of how you can use both math and science for real careers that aren’t boring â€” not necessarily as a Mythbuster, but as a stunt coordinator, or a automotive or sound engineer or robot builder. My boys like taking things apart and putting them back together, and this kit also comes with an element of excitement, as they’ll get to crash stuff. $19.97 (aff) 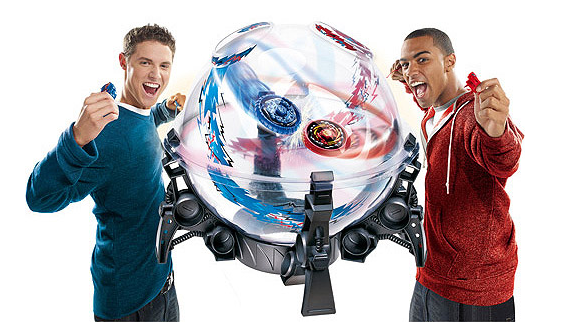 For some unexplainable reason, my stepsons â€” one in particular â€” love Beyblades. Basically they’re little plastic tops that are launched from a little gun and made to “battle” to see which will stop spinning first. I don’t understand the obsession, but I know my boys would go crazy for this destroyer dome play set. $39.96 (aff) 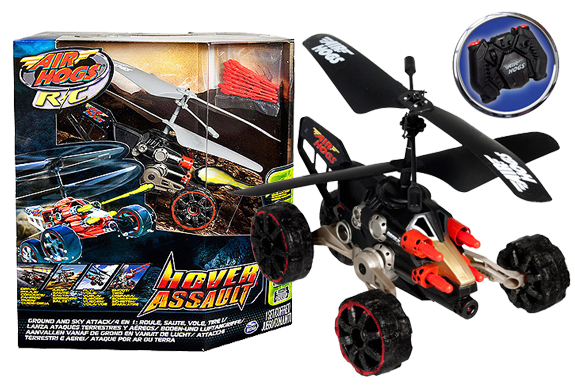 It’s a remote-controlled helicopter. That flies. And shoots stuff. Do I really need to explain why this is cool? $39.97 (aff) 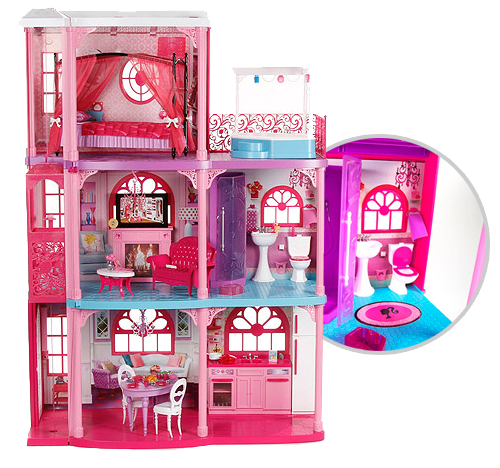 What can I say? I still like playing with Barbies with my daughter. They remind me of my childhood, and its an opportunity for us to have fun together. She’s always looking for new outfits or accessories and adding to her collection. But this? This would completely blow her away! Yes, it’s made of plastic, but I know she’ll play with it for years to come. And that when she’s done and we donate it, some other little girl will be ecstatic when her mother brings home the Barbie dreamhouse she got for a steal at Goodwill. $139.97. (aff) 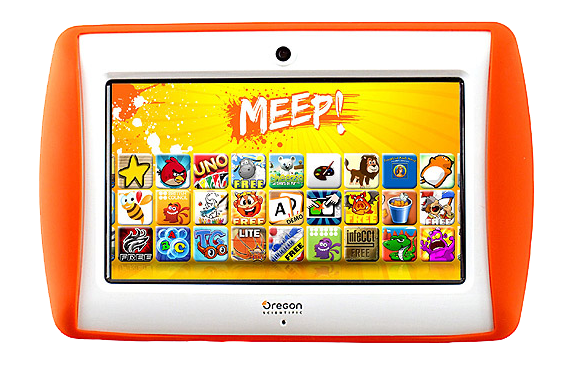 My daughter loves playing on my iPad and my hubby’s and my iPhones, but at 7 years old, I don’t think she’s quite ready for one of her own yet. I like this tablet, because it’s an kid-friendly compromise with a touch screen, so it feels like the real thing. It also will allow her to play popular games like Angry Birds, along with other age-appropriate apps. It is wi-fi enabled, but it has built-in parental controls so I can make sure she doesn’t have access to anything she shouldn’t.Â  $149.97. (aff) 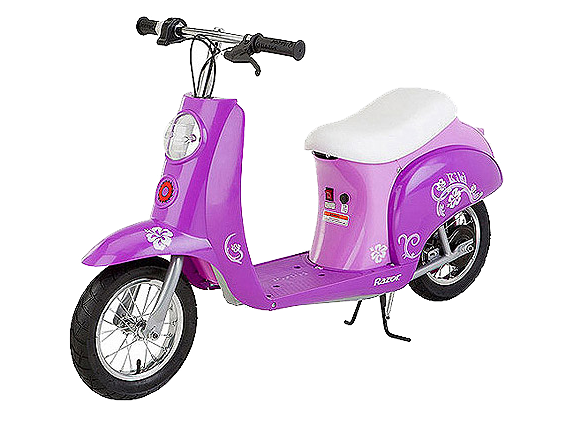 My daughter really, really wanted one of these last year. Though I really prefer a bike she has to pedal, I’m not totally against a motorized scooter, and it definitely would encourage her to get outside and play. Or ride, anyway. $249 (aff) 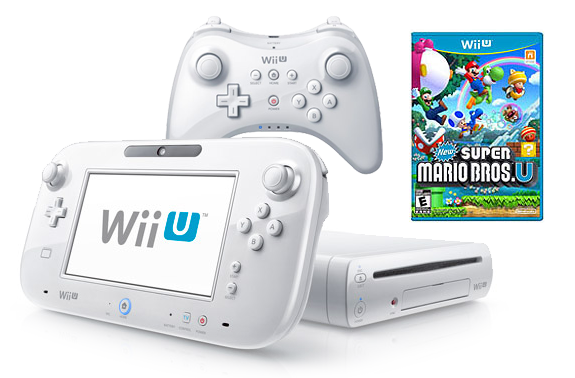 Let’s face it. Video games are going to be on most kids’ wish lists for the foreseeable future. The Wii U is the hottest new console. So hot, in fact, that it’s not even out yet and people are going crazy over it. It’s still in the preorder phase right now, and it’s not cheap. But grab this one gift for all your kids and they’ll love you to pieces. Plus, you know they’ll use it all the time, so your money won’t be wasted. This bundle at Walmart comes with the Wii U console, your choice of a game, and an extra Wii remote. $409. (aff)

Disclosure: I am a member of the Walmart Moms program. I was provided with compensation for my time and effort in sharing my top 10 toy picks with you. Participation is voluntary and as usual, all opinions are my own.