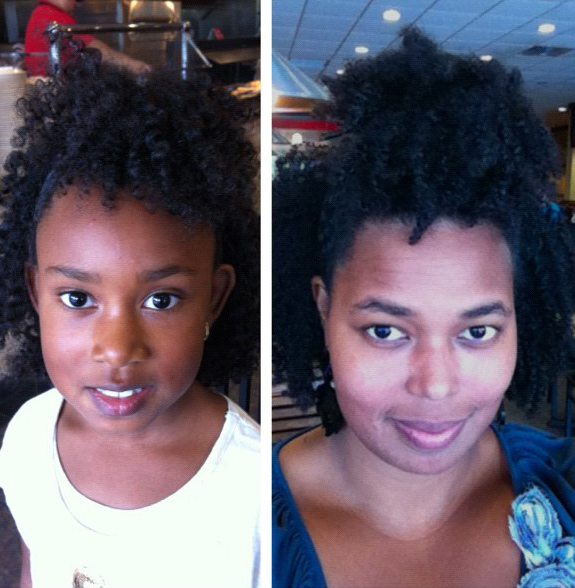 But I learned something else along the way. Having natural hair has really helped me learn to love myself exactly as I am. There was something freeing about having my kinky, curly hair standing big and tall that just made me confident in who I was and how I looked. Even on days when it won’t cooperate with whatever style I’m trying to coax it into. Even on days when I get side eyes from other women who aren’t feeling the whole “natural thing.” I still felt awesome and empowered. This was a side effect that I did not expect, but I embraced it, because I needed all the help I could get when learning to love myself.Â  I’ve tried to pass this empowerment on to my daughter, teaching her that she should love herself, and her hair, regardless of the circumstances. 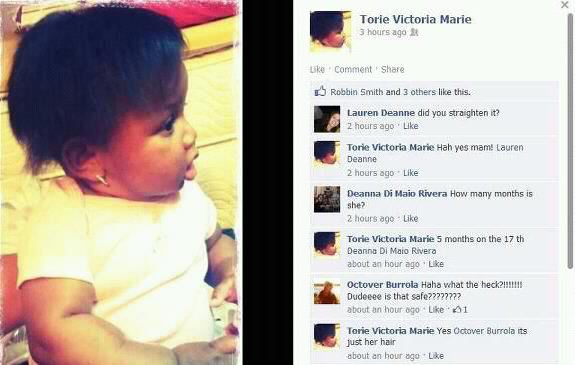 Let me say that I don’t know for sure that this child’s mother used a relaxer on her hair. The straightening also could have been done with a flat iron, a hot comb or even a blow dryer. Still, it is BEYOND ridiculous to subject a child that young to any of these methods â€” to torture. 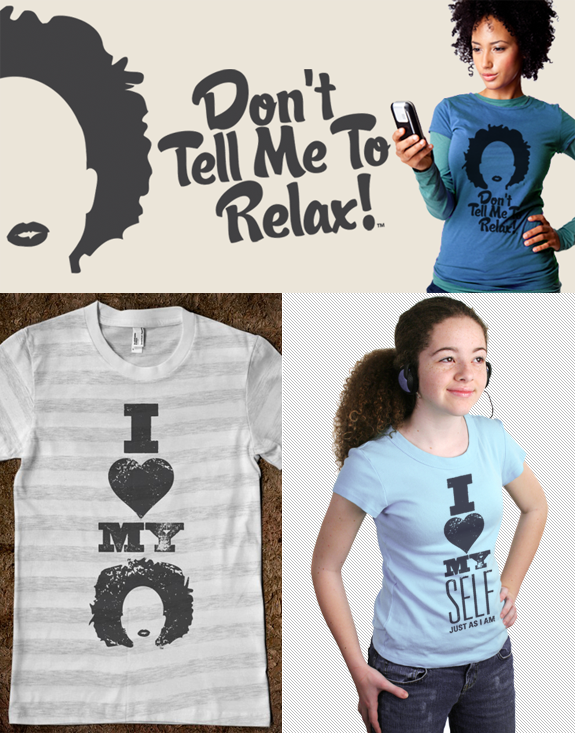