If there’s one thing that everyone in my family can agree on, it’s that we love video games. Over the years, we’ve acquired a Wii, an XBOX and a Playstation 3, and they all get regular use â€” for everything from watching movies to exercise to entertaining guests. But aside from creating avatars that look the way we all wish we did, it’s not often we really get to be a part of the game.

With the NCAA Football 13 game, though, you can “get covered” â€” literally. In conjunction with Walmart, you can create a cover for the game featuring your favorite team and your face! How do you do it? Simple: 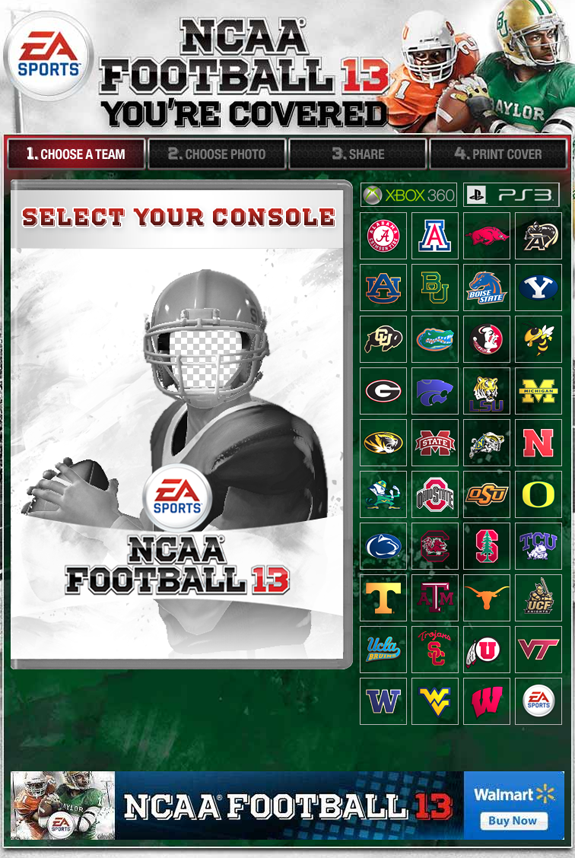 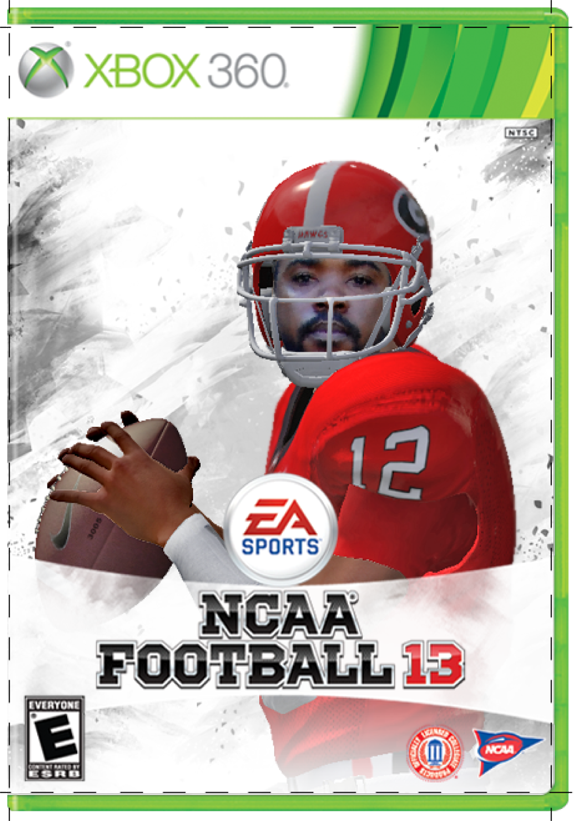 As much as I love gaming, I’ve never been big on sports games, so I used a photo of my hubby. Now, he’s walking around feeling like a football star in spite of the fact that he’s never set foot on a field â€”Â but that’s the point, right?

As for the game, my husband is still learning the ropes. He’s used to playing NFL-based Madden, but I’m sure he’ll get the hang of it pretty quickly. For those of you who have played NCAA Football games in the past, there are some changes to this edition:

I know that this game will get a lot more playing time around here in the coming weeks. I’m just thankful that my hubby got it for the XBOX, since I tend to play my favorites on the PS3, and I know he’ll be hogging the console for a while. Visit Ticket4Football.com if you feel the atmosphere of a real match.

Disclosure: I am a member of the Walmart Moms program. I was provided with compensation for sharing my experience with NCAA Football 13 with you. Participation is voluntary and, as usual, all opinions are my own.