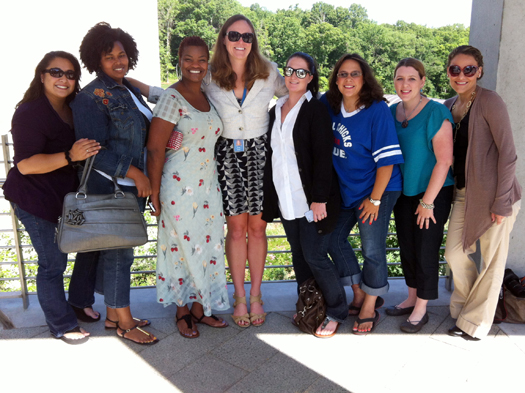 Being a Walmart Mom occasionally comes with perks, and one of those is our yearly opportunity to travel to Walmart headquarters in Bentonville, AR for the shareholders meeting. On its face, this might not sound like much of a perk. Traveling all that way just for a boring business meeting? Well, that’s because you’ve never seen a business meeting like this one.

Each year, the shareholders meeting famously features a bevy of celebrities, both acting as host and performing hit songs that get the entire crowd on their feet. Case in point: Will Smith hosted last year’s meeting, and I got to see Alicia Keys and The Black Eyed Peas perform live. This year’s lineup? Just take a look at the pics below:

Suffice it to say we thoroughly enjoyed the meeting, in spite of the fact that we were already in awake and in our seats by 6 a.m.

Of course, business was addressed as well. In addition to an account of the company’s profits, share price increases and the like, at each shareholders meeting, representatives from up to 3 shareholder groups are allowed to present proposals on issues that are important to them, including concerns like labor practices and executive oversight. It was awesome to hear firsthand the issues of importance to Walmart shareholders, because many of them are actually company associates, from the store level all the way up to the corporate level.

We also had an opportunity to attend the Walmart Saturday morning meeting (at 7 a.m., no less. Folks get to work early in Bentonville!) This was the company’s opportunity to talk about the activities of the week. While the trip lasted just a weekend for us Moms, there were activities for associates all week, and they came from all over the nation and the world. In fact, for many international associates, this was their first trip to the U.S., and for many, their first time ever on a plane. Their excitement was contagious! 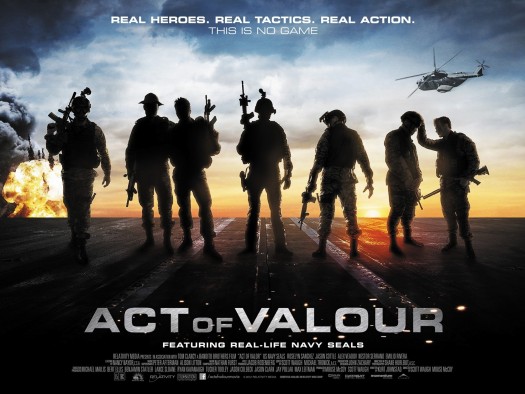 And as a special treat (for me, anyway), we got to hear from Scott Waugh, director of Act of Valor, an action film that stars a real Navy Seal team â€” with live rounds, I might add â€” and captures the often unseen heroism of the families these men leave behind in order to fight for our freedom. More spectacular, though, was hearing directly from one of those Seals. He shall remain nameless, as it appears to be the filmmakers’ wishes that their names be protected (their names weren’t even shown in the film credits). But as you might expect from a Navy Seal, had a commanding presence. However, I was really touched by his humble words, thanking all of us for supporting the armed forces and for giving all the men an women in uniform something to fight for. While I had heard of the movie in passing, his words and the words from the director made me want to see it, so I’ll be grabbing the DVD soon.

After the meeting, we got yet another treat: A trip to the brand new Crystal Bridges Museum of American Art. This museum features priceless pieces from a dizzying array of well-known artists, from Norman Rockwell to Romare Bearden and many, many others. It is an incredible collection that you’d never expect to find in a small, sleepy town like Bentonville. Truly a memorable experience.

More than all of this though, my favorite part of the trip was easy: Being able to sit face to face with buyers, merchandisers and executives high up on the Walmart food chain to share our honest opinions and recommendations, both from personal experience and from what we’ve heard from our readers. This direct line to the decision makers is priceless. And if you know me at all, you know that I asked tough questions about more organic food and clothing, sustainability practices behind the scenes and anything else I could think of to encourage Walmart to consider the planet and their customers’ health first. And for the most part, the answers I got made sense and left me feeling like Walmart understands its responsibility as the largest retailer on the planet, and how their decisions have a trickle-down effect in the marketplace.

As long as I’m a Walmart Mom, I’ll keep pushing them to do better and BE better, because that’s my responsibility too.

If you want to see many more photos from the trip, including many of the other lovely ladies who are part of the Walmart Moms, head over to the Green & Gorgeous Facebook page and Like it. Then take a look at the Shareholders photo album!

NOTE: Walmart brought me and the other Walmart Moms to the Shareholders meeting and compensated for my time in sharing my experience with you. As usual, all opinions here are my own.