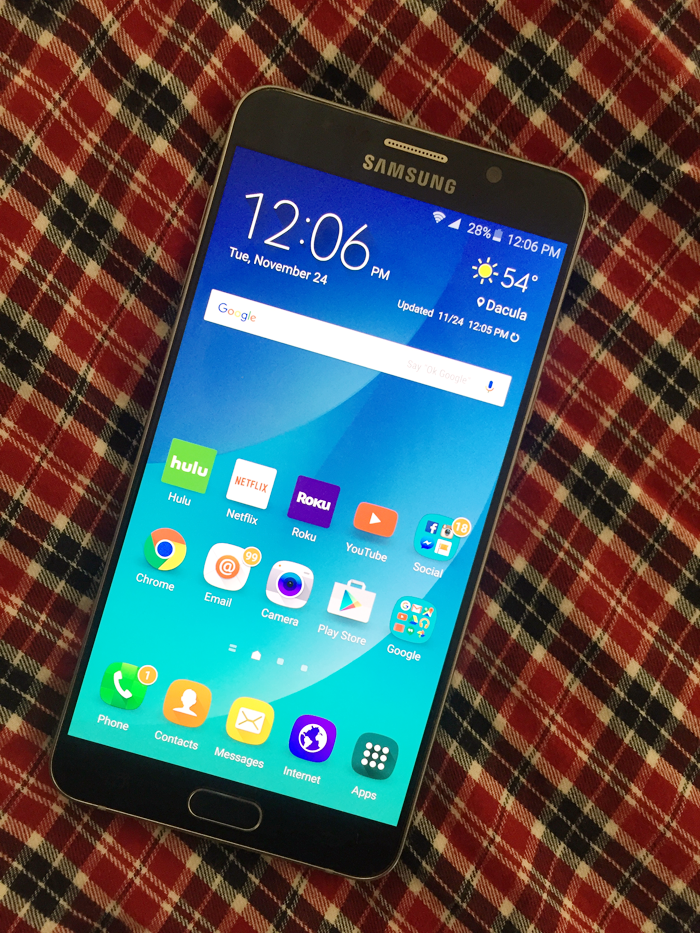 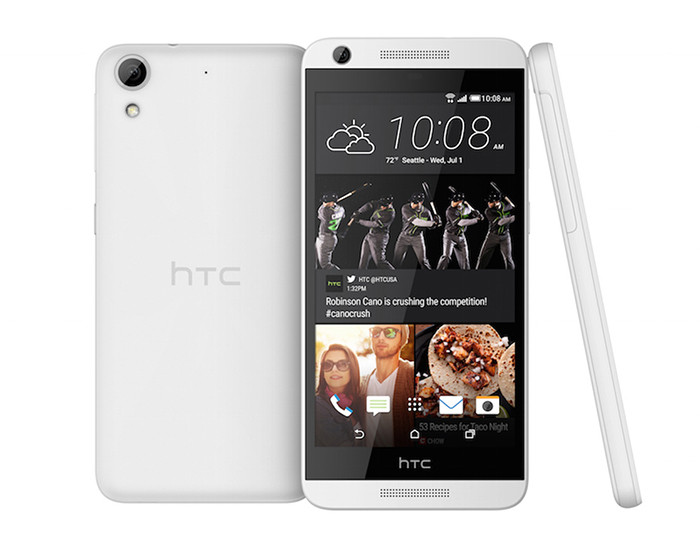 Sprint has graciously provided me with two devices to give away to my loyal readers. One winner will take home the HTC Desire 626s from Sprint Prepaid, shown above. It has a 5-inch HD touchscreen display, runs Androidâ„¢ 5.1, Lollipop, and includes an 8-megapixel, rear-facing camera. Sprint Prepaid monthly plans don’t require a contract, and they include unlimited data, talk and text. Mobile Hotspot is included on select devices. 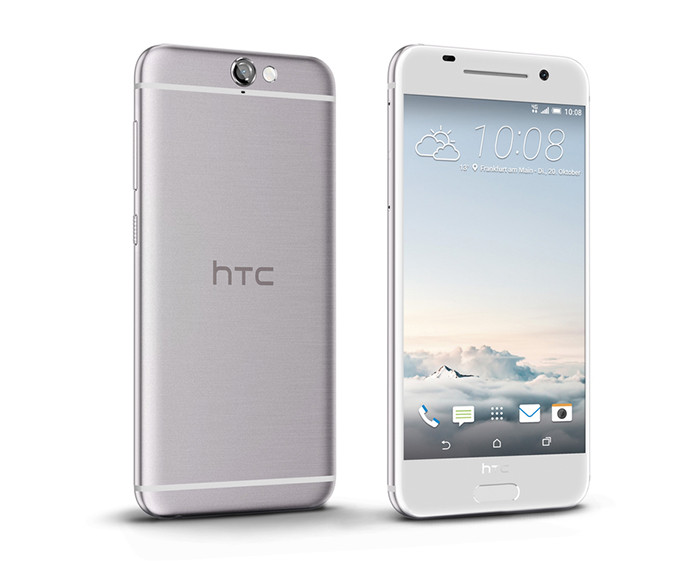 The second winner will take home Sprint’s HTC One A9, shown above. This Google Android phone comes with a fingerprint scanner, which can be combined with Android Pay to make online shopping as easy as one click, along with a 13MP rear camera with Optical Image Stabilization (OIS) to reduce shake. It is also one of the few smartphones with an expandable microSDâ„¢ memory slot, and it comes with Google’s Now on Tap feature, which allows you to look up more information about whatever is one your screen. For example, you could look up reviews for a movie your best friend texted you about, listen to a song mentioned in a blog post, or book a restaurant reservation from an email.