In recent years, the gap between food production and consumers has closed considerably. People are giving much more thought to not only to where their food is coming from, be it meat or fruits and vegetables, but how it is grown. Even as meat consumption is increasing in the United States, with consumption projected at levels of more than 200 pounds a year per capita, the organic produce market is booming. As Americans take closer looks at their labels, one major trend is emerging: organic food is rising in popularity.

Organic food is currently the fast-growing sector of the U.S. food industry, despite its stringent regulations: the U.S. Department of Agriculture (USDA) has established an organic certification program that dictates how foods are grown, handled, and processed. Because of these specifications, consumers know that their food is organic thanks to the friendly “Certified Organic” sticker adorning their products. Though the sector began in 1997 as a humble industry making a mere $3.6 billion annually, it now rakes in a staggering $50 billion; let’s figure out what changed.

A Change In Generation

The biggest catalyst is undoubtedly the growth of millennials. Defined as the generation born between 1981 and 1996, millennials comprise 42% of organic consumers and will continue to drive the market as they age. In an article posted on Forbes (written the same year organic food reached that iconic $50 billion mark), they describe the millennial mindset as turning the traditional food value equation on its head.

“When millennials make purchase decisions, they’re considering more than the traditional drivers of taste, price, and convenience,” said Kira Karapetian, VP of Marketing for cloud-based product data engine Label Insight. “They value authenticity, and make decisions based on the way they perceive brands to impact their quality of life, society as a whole, and how that brand may be contributing positively to the world.”

Because of those strict regulations that must be adhered to in order to produce organic goods, the impact on the environment is significantly lessened. The chemicals used in pesticides are eliminated, which protects our limited water supply (only 3% of the planet’s water is freshwater) and keeps our soil free from any long-term damage. Additionally, removing these harmful substances allows pollinators like honeybees to flourish and protects farmers from routine exposure. Since ingesting harmful pesticides is also good for our own bodily health, the shift from traditional farming to organic makes perfect sense.

Keeping Up With Demands

Despite the fact that this country boasts three million farmers — and that the organic business is booming –, only a small amount are dedicated to the organic trade. In California, a state that prides itself on its progressive and health-oriented nature, only 4% of the agricultural land is being farmed organically. The Golden State has recently calculated that a shift up to 10% organic acreage — a goal they’ve set for 2030 — would reduce emissions equivalent to 601,500 cars per year; going fully organic would be the same as taking 7.8 million cars off the road.

California has often been at the forefront of revolutionary ideas, and the organic revolution seems to be no different. Given all the benefits organic farming provides, we can only hope that other states will follow in its stead. 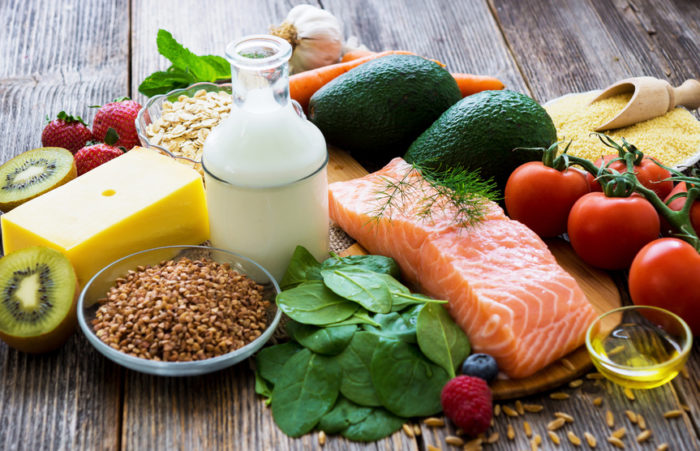