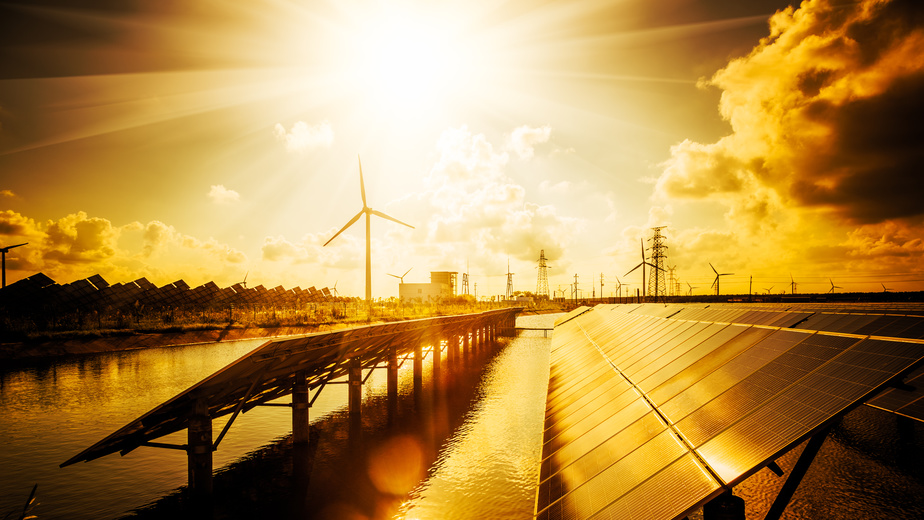 Solar energy strikes again! It seems Volvo Cars is putting its money where its exhaust is, committing wholeheartedly to its vision of having climate-neutral global manufacturing operations by 2025. After having transformed their Sweden-based engine plant in SkÃ¶vde into the first climate-neutral facility in its global manufacturing network, they added 15,000 solar panels to their factory in Ghent, Belgium.

“Installing solar panels in Ghent Â­adds to our broader efforts to minimize our environmental footprint,” said Javier Varela, head of manufacturing and logistics at Volvo Cars. “We have a constant focus across our supply chain on improving energy efficiency, aiming for the lowest possible carbon footprint across our operations, with the highest possible use of renewable sources.”

Volvo Cars is going above and beyond: their Ghent factory also uses wind power (it supplies around 11% of its power consumption), and had introduced a heating system in 2016 that reduced carbon emissions by an astounding 40% — saving 15,000 tons of CO2 per year. With car manufacturers being one of the heaviest contributors to pollution, their actions are truly admirable.

The sun is one of the most reliable forms of renewable energy on our planet; every day, around 120,000 terawatts of power flows through the earth, which equates to roughly 10,000 times more than the production of our entire industrial civilization. With such a limitless source of power, one wonders why solar-powered cars don’t (or can’t) exist. An article on Quartz.com explained it succinctly:

“It’s all about energy density: how much energy falls on a surface relative to how much is consumed.” Essentially, the reason we have solar powered bikes that can travel thousands of miles, or sailboat drones that cross oceans, is because they are all very light, slow, and consume only a trickle of electrons — solar panels generate just enough energy to keep them moving. Vehicles, on the other hand, weigh thousands of pounds, so the energy that would be required to keep them running is impossible to harness with the technology currently in existence.

Though the sun isn’t quite within reach for powering vehicles, car manufacturers looking to go green have electricity to turn to in its stead; electric car giant Tesla has even proven the trustworthiness of their battery-powered vehicles through their limousines — a car whose dependability is crucial to its success. Evoke, a limousine service based in Australia, has just celebrated a milestone with their fleet entirely comprised of Tesla limos: they have just clocked one million kilometers (about 25 times around the planet) traveled without a single dead battery or customer left stranded.

“Electric cars work well as limousines because they spend so much time waiting for passengers, either at the airport or in the city,” said Evoke’s founder, Pia Peterson. “There is a lot of downtimes so we use those gaps in the day to charge the vehicles using Tesla superchargers or [chargers] back at our base.”

There are over 130,000 limousines in service across the U.S. that could benefit greatly from making the switch to electric, especially considering the fact that they offer smoother and quieter rides.