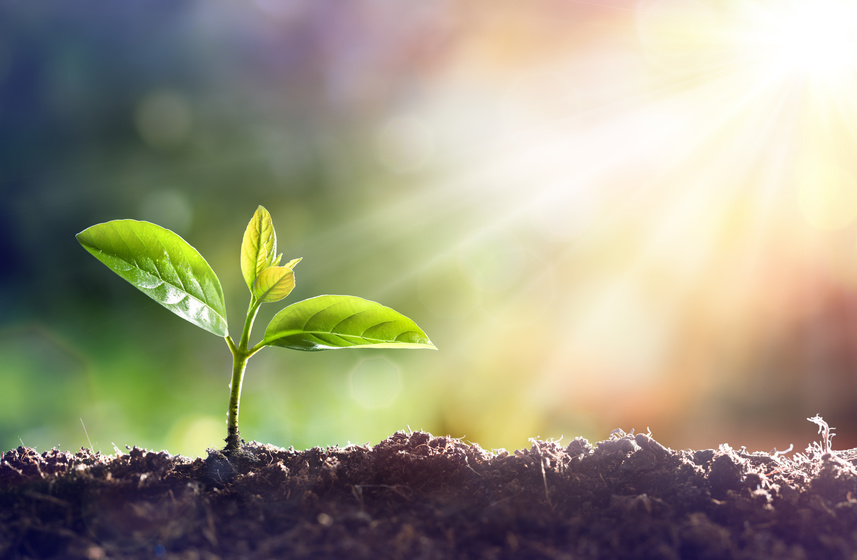 According to ZME Science, two earthworms are the first animals to be born in Mars-like soil conditions.

There are three types of topsoil, at least on planet earth, which include sand, loam, and clay. On Mars, however, the soil conditions are a little bit different due to freezing temperatures and a lack of organic materials. But scientists are working hard to bridge the gap and learn more about the mysterious red planet.

In order to send humans to Mars, it’s essential that a sustainable agricultural system is developed. Thanks to these two earthworms, that task is no longer an impossibility.

Wageningen University and Research lead the revolutionary study by taking a look at how the earthworms could theoretically break down and recycle dead organic matter in a Mars-like environment. The Mars soil simulant has already been used to grow rucola, and the researchers simply added the fertilizer, the microorganisms, and the worms.

Thanks to the manure, the earthworms started to breed and the first ever offspring was contrived in this type of soil.

“The positive effect of adding manure was not unexpected, but we were surprised that it makes Mars soil simulant outperform Earth silver sand,” Wamelink added. “We added organic matter from earlier experiments to both sands. We added the manure to a sample of the pots and then, after germination of the rucola, we added the worms. We therefore ended up with pots with all possible combinations with the exception of organic matter which was added to all of the pots.”

Newsline reports that the research was part of NASA’s ongoing Food for Mars and Moon program. In the future, these marsworms could be the first step towards a sustainable human colon on the red planet.

Do you want to know more? Suppleplant has a quality option!