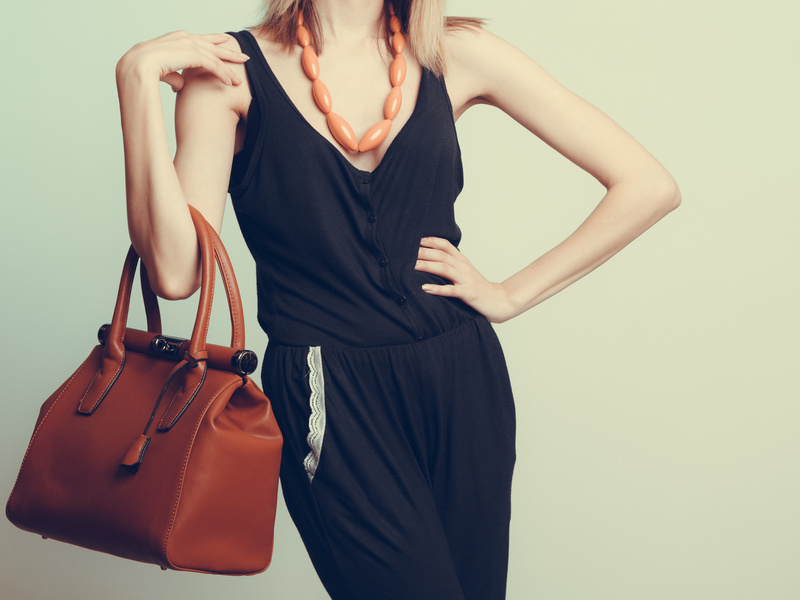 Leather has long been a fashion staple, loved for its classic look and ability to stand the test of time. It’s also very easy to care for: as long as you use a conditioner every six to 12 months, wipe up any spills right away, and avoid harmful cleaning supplies, you’ll be good to go. However, leather isn’t an eco-friendly choice, prompting many fashion brands to find vegan alternatives to animal hides. But it may surprise to you learn that many cruelty-free substitutes actually aren’t as sustainable as you might think.

Vegan shoe brands are becoming more plentiful by the year, featuring all kinds of styles and source materials. There are even high heels being made from apple peels. And while certain brands get PETA’s stamp of approval, consumers should approach their shopping experience with a healthy dose of skepticism. Just because PETA says it’s vegan-friendly doesn’t mean the production process is actually earth-friendly.

Despite the fact that many companies will use direct cargo services to ensure their products can be delivered in a more eco-friendly way due to decreased time and stops, some fast fashion brands highlight vegan products as a means to sell cheap, poorly made products and take advantage of a specific group of consumers who want to feel like they’re making a difference with their money. Truth be told, “vegan” is not the same as “ethical” or “eco-friendly.” While many companies offer both, others will use the vegan label as a marketing ploy to attract customers.

It works, too. David Dietz, founder of an ethical fashion e-commerce site called Modavanti, explained to Craftsmanship Quarterly, “One of the interesting things is that we donâ€™t get as many purchases for organic cotton, which is vegan. If it’s not labeled vegan, they ignore it. When we tag a t-shirt as vegan, sales will spike.”

Unfortunately, many consumers will simply take companies at their word when they promote something as eco-friendly. Rayon has largely replaced silk in the fashion market within the last decade due to the fact that it was touted as being less harmful to animals. But rayon manufacturing is so toxic that it can’t even be done in the United States. According to a 2006 report by the European Commission’s Joint Research Centre, rayon and acrylic are the most toxic fabrics to produce. Workers who are exposed to fumes during this process have increased risks for heart disease and strokes and often suffer nerve damage and even mental health issues. And of course, when these toxins are released into the environment, entire ecosystems have suffered as a result. In many cases, these vegan brands may be friendlier to cuter, more visible animals, but they don’t do anything to protect wild animals, many of which may be endangered.

There have been cases made for leather alternatives in recent years, due to the fact that the leather production process not only harms animals used for hides but also releases toxins into the environment. One designer has found a way to use pineapple leaves, which are usually discarded as waste materials, to create a leather-like material. But because these alternatives are so new, we don’t yet know how long they’ll last or when they’ll be available for purchase. Actual leather can last for decades, but the non-animal options currently on the market may not be nearly as durable. In the end, if these materials can’t be saved and consumers are forced to buy replacements, that’s not representative of true sustainability.

Until further strides are made, earth-loving fashionistas need to conduct their research before buying clothing items touted as being “vegan.” Otherwise, you could be purchasing a product that does more harm than good — and won’t even last until next season.