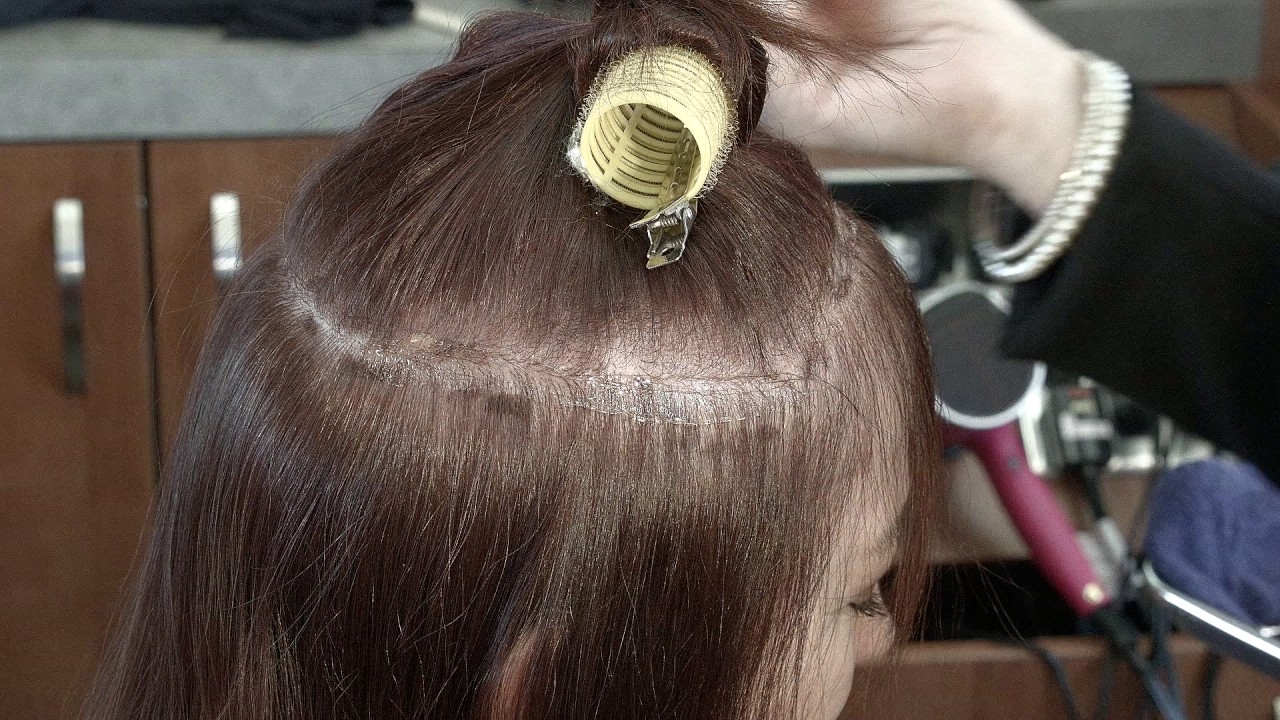 The average American office worker prints around 10,000 pages every year. However, in Austin, Texas it isn’t paper that a group of workers are printing. Just off of Steck Avenue is Shanna Moll’s hair studio, where stylists are using a cutting-edge tool to print hair.

While Moll’s studio does provide hair care services, it isn’t the studio’s coloring or shampooing that sets them apart from the crowd. It’s the 3D printing the studio has been using to create hair prosthetics for those experiencing hair loss.

“The only thing better than this,” Moll said to ABC News KVUE, “is if God himself came down, put his hand on your head, and said ‘here’s the hair you’ve always wanted.'”

Clients in Moll’s studio have their scalps measured using fiberglass and plaster to create a cast of the area affected by hair loss. After the mold has been taken, Moll designs around the fiberglass and sends it to Italy. In Bologna, the cast of the client’s scalp is translated via 3D printing onto a replica skull.

From there, CRLabs uses a patented, biomedical polymer to form the base of the prosthesis. The base is FDA-approved, antibacterial, and adapts to the client’s body temperature. The polymer is then given a customized pigmentation that is transferred directly onto the 3D mold of the client’s scalp to match their skin tone.

The hair used for the prosthesis is unprocessed hair classified by ethnicity, length, color, and wave and is matched to the client’s hair sample provided by Moll. The hair strands are then grafted onto the prosthesis by hand one at a time following the direction of the hair line.

“You just treat it like your own scalp and hair,” Moll said. “The only maintenance is coming in every four weeks to take the system off. At that point, I clean the system in a sonic bath.”

Cindy Quay, one of Moll’s clients, is just one of the 21 million women in the United States suffering from women’s hair loss. “I wore wigs for three years,” she said. “And then I went to a system that was put on with little microbeads.” Quay is only a few months away from receiving her own customized prosthesis.

The cost of the prosthesis typically depends on the client’s hair loss and needs. However, a typical hair prosthesis can run anywhere between $3,000 to $10,000.

Companies such as L’Oreal are working on their own way to create hair loss treatments using 3D printing while others are focusing on treatment through stem cell research.