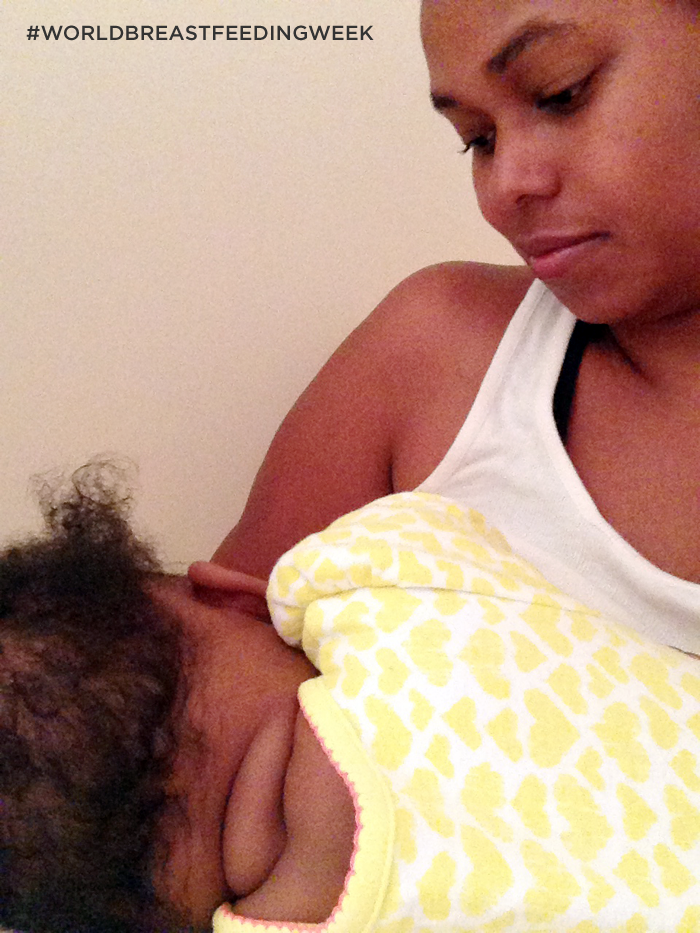 Countless experts and studies assert that, whenever possible, “breast is best” for both parent and child. It can boost infant immunity and may even reduce their risk of serious disease later in life. It’s also a practice that can strengthen the bond between mothers and their offspring. One recent study even found that breastfeeding may reduce a mother’s risk of heart disease for up to 10 years after she’s stopped nursing her child. But despite all of the benefits, including environmental ones, a new report released by the World Health Organization and the United Nation’s Children’s Fund found that literally no country on earth supports breastfeeding mothers in the way that WHO guidelines recommend.

Breast milk is the easiest substance for babies to digest and can provide a much-needed boost to an infant’s health. According to Dr. Mariel Poortenga of Mercy Health Saint Mary’s, breastfeeding can help promote healthy weight management and prevent bacterial infections, respiratory tract infections, bowel and urinary tract infections, allergies, ear infections, diabetes, childhood obesity, cancer, and more. And according to the American Dental Association, breastfeeding may result in straighter teeth and reduce the risk of bottle tooth decay. Considering the fact that children with poor oral health are three times more likely to miss school due to dental pain, many moms choose to do whatever they can to set their kids up for success.

Breastfeeding is also lauded as an extremely environmentally friendly option. Poortenga told a Michigan Fox News affiliate that families who want to go green will be happy to know that breastfeeding their child will reduce the need for unnecessary energy use (unless bottled, it does not need to be heated up in a microwave) and packaging (natural sources don’t add to air pollution or waste). In addition, the risk of milk contamination is essentially nonexistent, which promotes better health for the entire family.

But while breastfeeding is undeniably advantageous for both parent and baby, a newly released report has revealed that there is not a single country in the world that actually follows the World Health Organization’s recommendations for breastfeeding — and the U.S. is trailing far, far behind.

WHO and UNICEF recommend that new mothers breastfeed their babies within the first hour after birth and exclusively for the first six months. They should then continue breastfeeding and add in other foods until the child turns two. But all across the world, fewer than 44% of new moms report that they breastfeed their newborns within that first hour and only 23 countries say that 60% or more of their mothers exclusively breastfeed for six months or longer. Some of those 23 countries include Kenya, Bolivia, Malawi, Nepal, Peru, Sri Lanka, Uganda, and Zambia.

Most disturbing of all, the U.S. was on the receiving end of “several red lights” and “failing grades” in the report, according to Laurence Grummer-Strawn, technical officer with the World Health Organization. Breastfeeding rates of American mothers were much lower than average: fewer than 25% of moms say they breastfeed exclusively during those first six months. Other studies have found that only 26.8% of respondents expressed breastmilk five to fifteen times per week in 2015. And only 18% of hospitals support breastfeeding practices recommended by WHO.

Part of the reason for the discrepancy may be that the U.S. offers no paid maternity leave. When new moms are forced to go back to work, it becomes much more difficult to breastfeed their children over long periods of time. Sadly, only 12% of countries worldwide meet the International Labor Organization’s recommendations pertaining to 18-week paid maternity leave.

The report calls for an increase in breastfeeding investment, which could have a huge impact on lower-income countries.

UNICEF Executive Director Anthony Lake said in the report, “Breastfeeding is one of the most effective — and cost effective — investments nations can make in the health of their youngest members and the future health of their economies and societies. By failing to invest in breastfeeding, we are failing mothers and their babiesâ€”and paying a double price: in lost lives and in lost opportunity.”