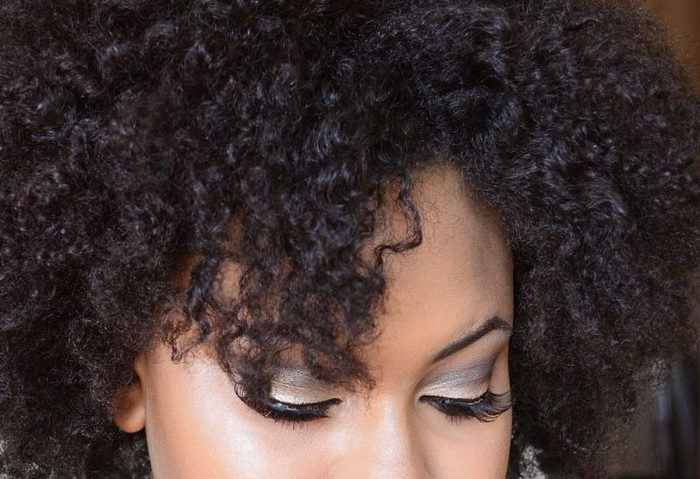 We are all familiar with the idea of the tampon tax, which is where state governments tack on an extra tax for feminine hygiene products. While the state of Florida is the most recent state to abolish this “pink tax,” women across the nation are still being forced to pay extra for genderized items.

And it turns out that this extra tax isn’t limited to drugstores and cosmetic aisles, as the world of pharmaceuticals is seemingly following the trend of having women pay more for specific treatments.

Take Rogaine, for example. For many years, Rogaine has been a popular treatment for hair loss for both men and women. Hair loss across the nation is incredibly common — 21 million women experience hair loss and 35 million men endure some level of hair loss or baldness. Rogaine is an over-the-counter hair loss treatment that is applied topically to stimulate hair growth and is also available in a generic version, Minoxidil, at stores across the nation.

However, while both drugs are relatively the same, one University of Pennsylvania doctor noticed that the price for the women’s treatment was astronomically higher than the men’s version. Confused, he set out to determine why.

Dr. Jules Lipoff, an assistant professor of dermatology at the University of Pennsylvania Perelman School of Medicine was browsing the shelves at his local Target when he saw that women’s Rogaine was priced significantly higher than the men’s located right next to it. He thought this was simply a fluke, but he decided to research pharmaceutical prices nationwide to see if this pricing problem was the same across the country.

Lipoff and his researchers compared prices of Rogaine and its generic counterpart at 21 pharmacies in Pennsylvania, Ohio, New York, and Indiana. They found that, unfortunately, the drug is always priced higher when marketed for women, especially in larger, nationwide chains such as Target, CVS, Rite Aid, and Walmart.

The findings, as reported by Time, show that despite men’s and women’s products having identical formulations, the women’s treatment was priced 40% higher. The average price for the woman’s foam was $11.27 per ounce when men’s was only $8.05 per ounce.

After Lipoff’s findings were published in JAMA Dermatology, a spokesperson for Rogaine made a statement saying that when both products are sold wholesale to pharmacies, they are sold at the same price, leaving it up to the retailer to make their own pricing. So with this in mind, Lipoff asked the retailers directly and they denied to give a public comment on their pricing structure.

Additionally, the researchers looked at the active ingredient in each product to see if they were actually as similar as they were advertised to be. They found that the men’s formula is sold at a 5% strength, while the women’s treatment is only sold at 2%. So with this in mind, there is even more of a discrepancy in marketing a product for women at a higher price when they are getting less from it.

Lipoff explains to Time, “On one hand, we see that women are paying more than men for essentially an identical product. And on the other, we see that theyâ€™re paying the same as men for something thatâ€™s not as effective.”

With these findings in mind, Lipoff and his team believe that even though he has only looked at one small section of the market, his findings â€œmay reflect the larger issue of gender-based pricingâ€ for many types of health care.

So ladies, we still have a long way to go. But luckily, Lipoff and his team are breaking barriers and making it easier for us to be heard when it comes to that dreaded pink tax.