Choosing to be Vegan can be Greener and Healthier 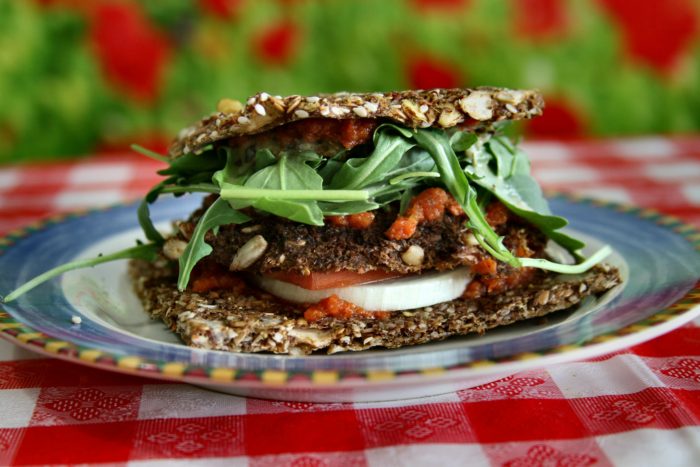 Many people believe that becoming vegan is not just a health choice, but an environmental one, as well. But choosing to give up entire food groups is a radical, though progressive, decision. It is also becoming more and more popular as people embrace vegetarianism and often move into veganism.  There are many reasons to turn away from meat toward plant-based protein. When we consider how much space has to be cleared to create grazing area for 99 cent cheeseburger cattle, or how much bad fats and cholesterol are in the meat we are consuming, it is not hard to imagine why it’s a good idea to make more informed food choices.

Well-known people from all walks of life have made the switch and never returned to a life of eating meat and its by-products. They often claim to feel better and have higher energy levels than ever. Here are a few of folks who have said “goodbye animals – hello plants.” 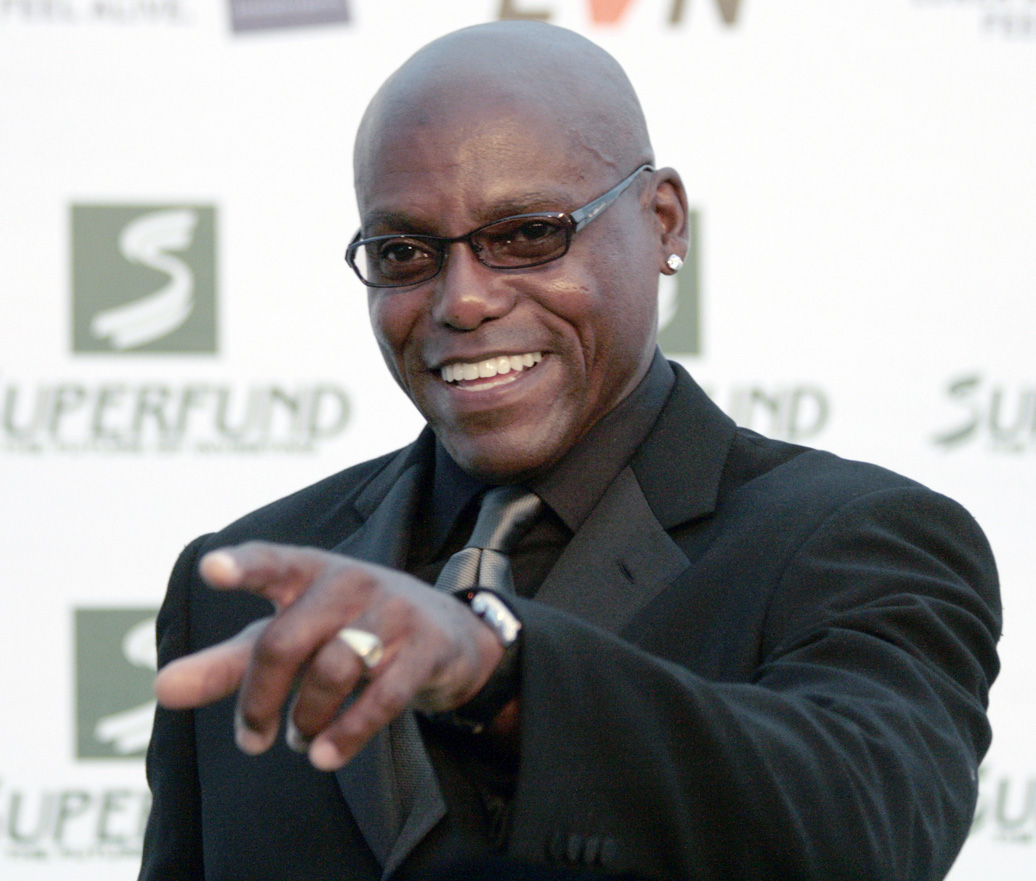 Olympic track and field star Carl Lewis is one of the most outspoken vegetarian or vegan athletes. After switching to a vegan diet, he went on to win 10 Olympic medals and 10 World Championship medals over the course of his career.  He believes that meat is unnecessary for the body and if you “nourish your body properly, it will be good to you and you will increase its longevity.”

Academy Award winning director James Cameron made the choice to go vegan in 2011.  Cameron directed the two highest grossing films ever produced and, after doing the research, discovered that the highest percentage of centenarians all eat primarily plant-based diets. Cameron stands by his decision that veganism will make anyone live longer and be healthier. 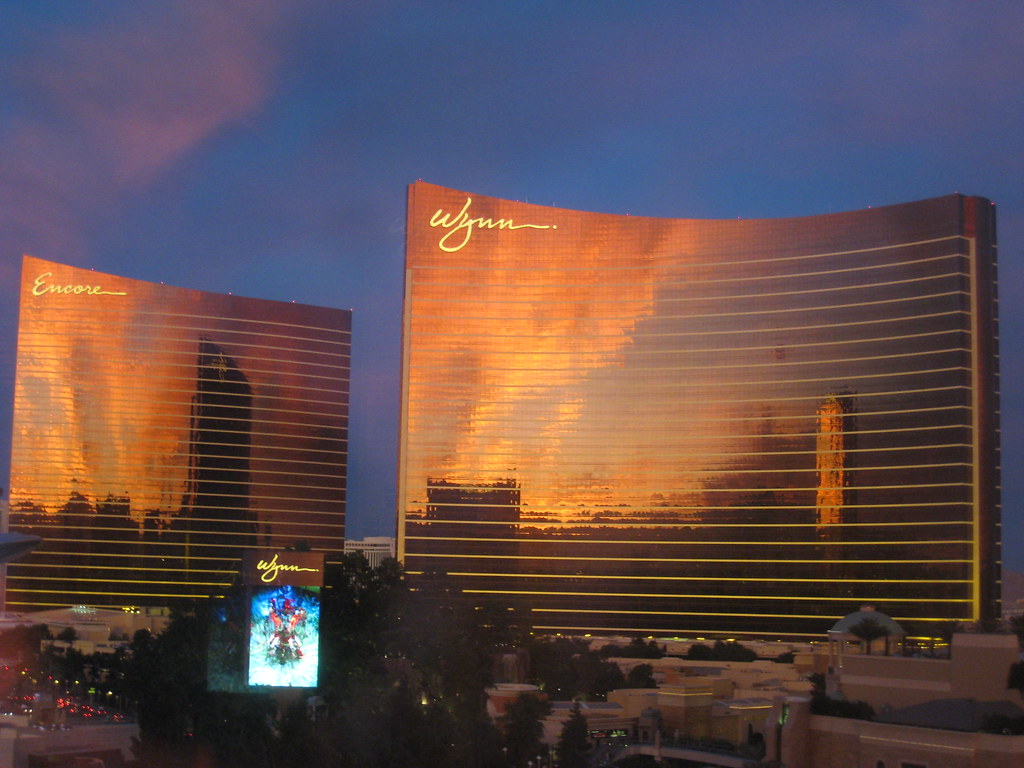 Casino mogul of both Las Vegas and Macau Steve Wynn was introduced to the vegan lifestyle in 2010 when fellow billionaire and good friend Gulu Lalvani introduced him to the healthier way of life on his yacht in St. Tropez.  Upon returning to Las Vegas, Wynn ordered 10,000 copies of the DVD “Eating” and gave them to all his employees.  He brought in celebrity vegan chef Tal Ronnen to add vegan menus to all of Wynn’s restaurants.  Together they hosted Viva Las Vegan, a vegan tasting and discussion forum. Wynn continues to promote veganism throughout the gambling world.

This is great news for Daniel Negreanu, the highest earning tournament poker player of all time. Negreanu has played and won in the World Series of Poker for more than 15 years and was one of the youngest ever to win a WSOP bracelet in 1998. Negreanu chose to go vegetarian in 2000 for health reasons and became a vegan in 2006, claiming the change made him sharper than ever.  Negreanu is a huge supporter of animal rights and believes changing to a vegan diet is not just about your health, but also the environment.

It may not come as a surprise that many professional athletes are also outspoken vegans.  It may be hard to believe that hard core players can perform on plant-based caloric intake alone, but some do and are definite peak performers.  Tony Gonzalez, tight end for the Kansas City Chiefs and the Atlanta Falcons before that, is vegetarian. Robert Parish, who has the longest running NBA career ever is vegetarian. Both agree that turning red meat into energy is far harder on the body and they prove that you can get enough healthy calories from non-meat sources to maintain positions at the top of their fields.

Abdul Kalam, former scientist and president of India, known for his work in missile technology and the space program, was a lifelong vegan.  Both former President Clinton and Vice President Gore have both adopted a vegan lifestyle.  The former for health reasons and the latter for his environmental concerns.

A wide variety of scientists, physicians, religious leaders and rock stars all have left meats and processed foods behind in favor of nature-grown plant foods. They all believe this way of life will return health and longevity to people and reinvigorate the planet.

Of course, there is more to going vegan than just avoiding meat. Vegetarianism and veganism will not work for everyone or every lifestyle, but it is a choice to consider if your health and finances will allow it.

Previous post: How to Get the Most out of Your Family Vacation