Support Women with Your Dollars

When I was growing up, I was fortunate to have strong women in my life to look up to, including my mother. So when the time came for me to start my own business, it never crossed my mind that I couldn’t because I’d had so many examples of women doing big things. I was empowered by those women, and it is my duty to provide the same example for my daughters. Running my own business is part of it, but really, it’s just about providing an environment in which they believe in themselves enough to do whatever they set their minds to.

So needless to say, I am a huge fan of Walmart’s global Women’s Economic Empowerment initiative, which aims to improve the lives of women around the world in a variety of ways, not the least of which is their commitment to source $20 billion (that’s BILLION) worth of products from companies owned by women by 2016. To clarify, Walmart defines a woman-owned company as on that is at least 51% owned by women and also run by a woman. 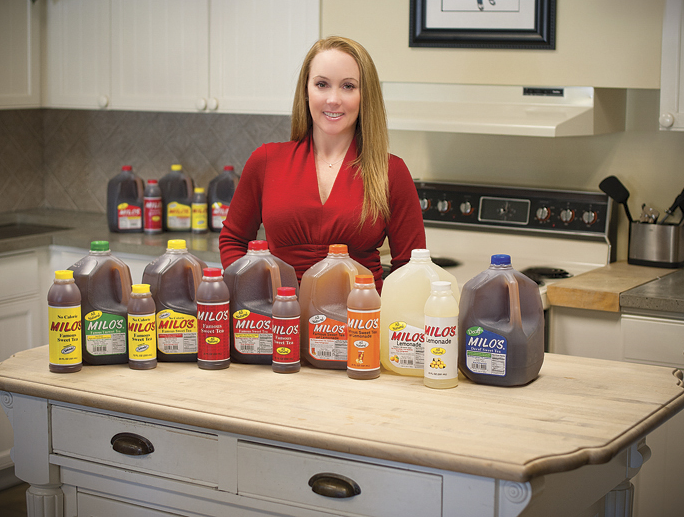 Well, March is Women’s History Month, and Walmart is featuring six of those items manufactured by woman-owned companies:

Though I recognized almost all the brands, I had no idea that these companies were run by women. I’m sure I’m not alone in that. But these are just 6 of more than 10,000 items that can be found both in Walmart stores and online that come from companies owned by women. This page will help you find them, along with the Women Owned badge like the one shown below. 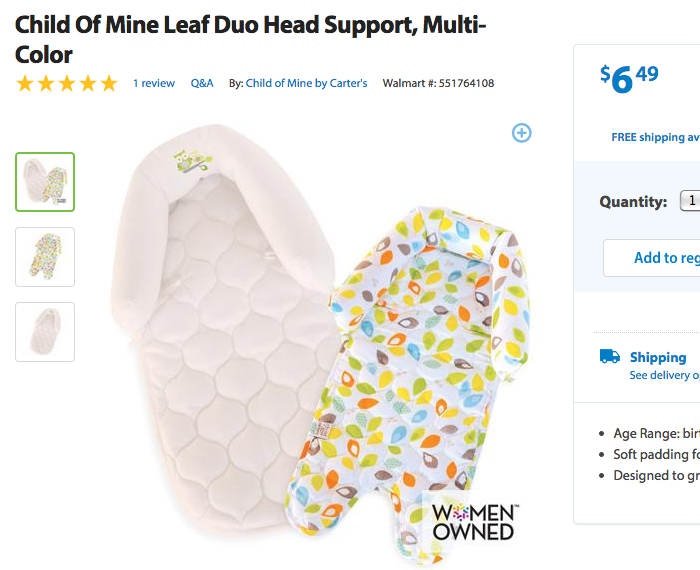 But why does any of this matter? Well, aside from the fact that it’s just a great idea to let girls see women being successful, there is the fact that women are responsible for more than 80% of consumer decisions globally, and it’s great to be able to support other women with our dollars. Plus initiatives like this one can, and very likely will, help those companies grow by leaps and bounds.