To call my daughter active would be a severe understatement. If she’s not doing gymnastics, she’s thinking about doing gymnastics. All day. Every day. It’s been this way for almost 2 years. She spent the last year teaching herself lots of moves since she wasn’t taking classes for a while, but she’s getting ready to start formal training again, and the occasion called for some new gear. So when Walmart asked me to share some activewear finds, I headed straight to the girls’ section to find her a few pieces that could accommodate her favorite pastime. 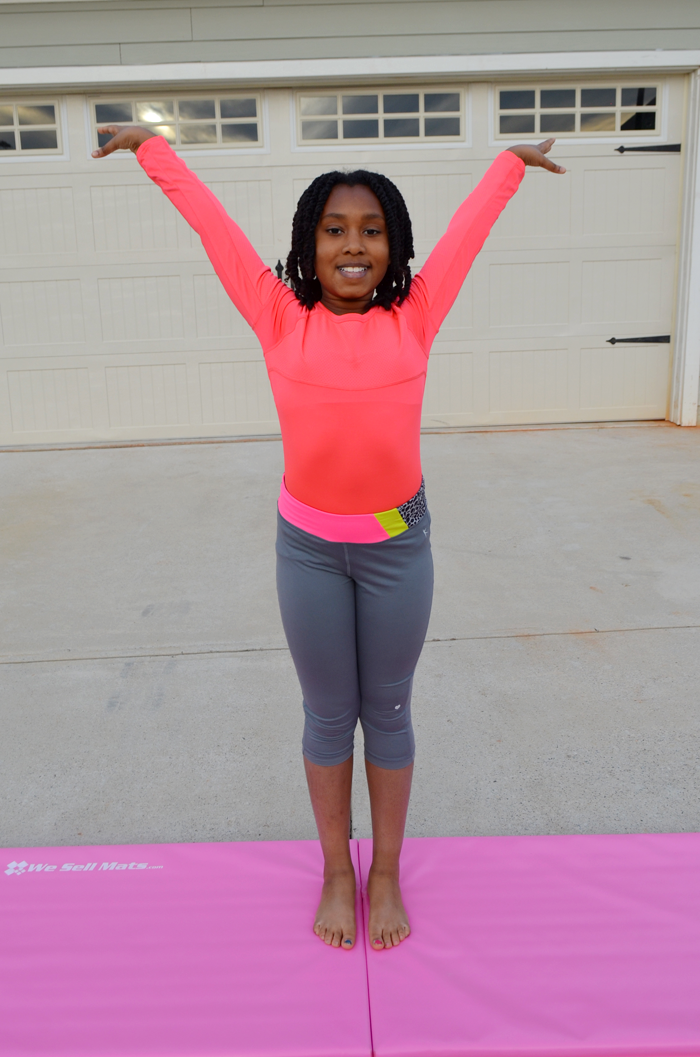 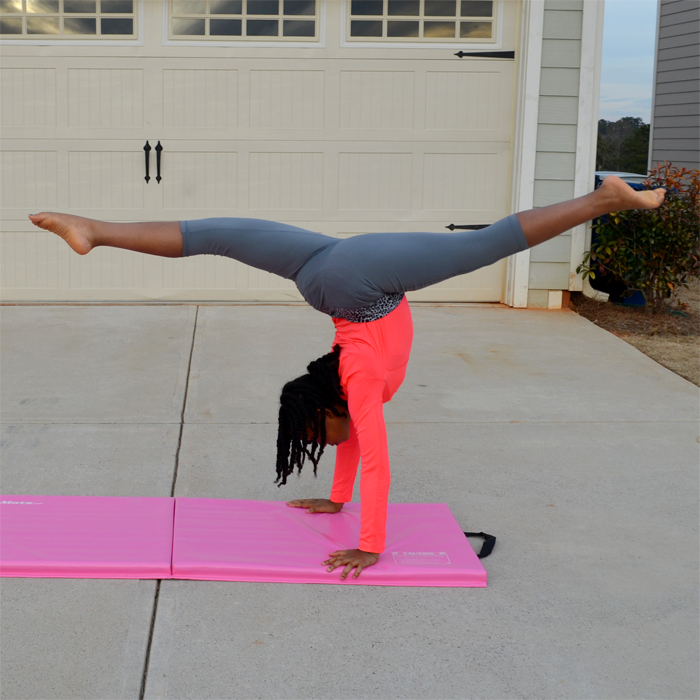 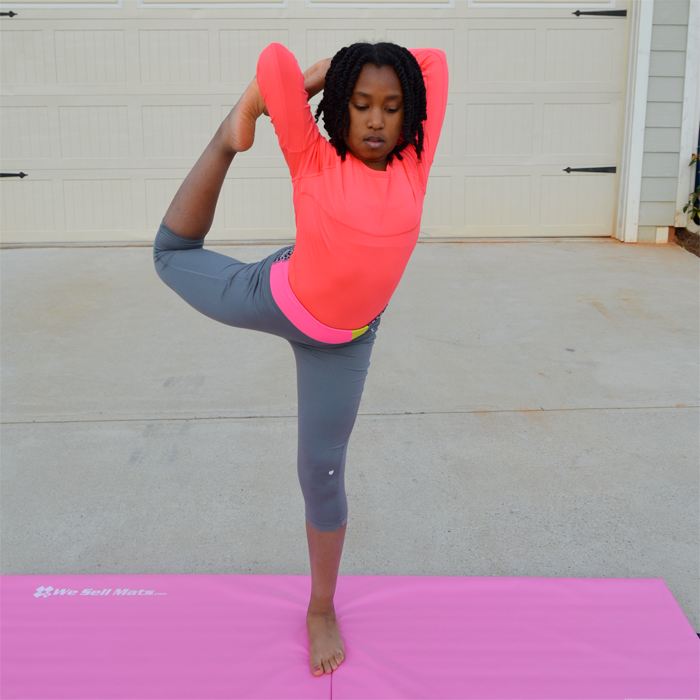 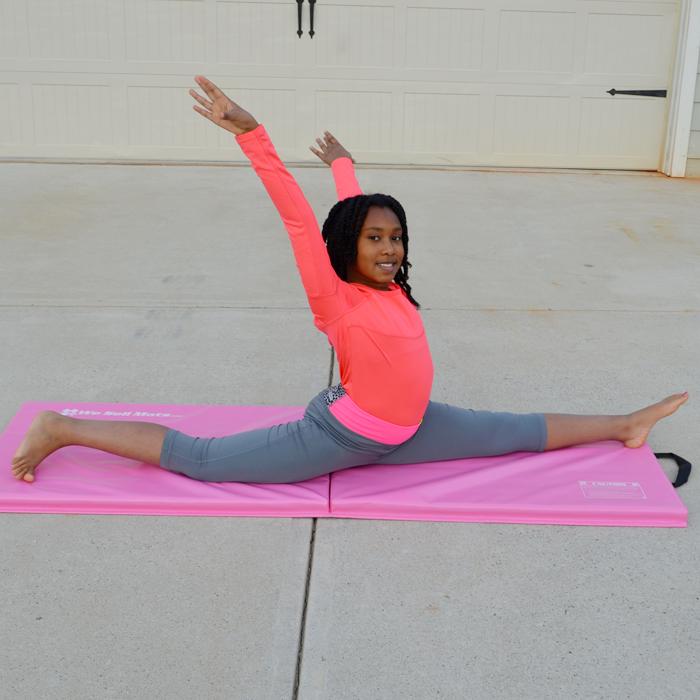 You get the point. I love Walmart’s Danskin Now performance apparel. The fabrics are breathable and stretchy, and the colors and patterns are awesome. There’s tons of options that she can mix and match.

We picked up two Danskin Now girls’ performance long-sleeve tees at $6.86 apiece, two performance shorts at $4.88 apiece, and one pair of performance capris for $9.98. I love the capris because they offer extra coverage without getting in her way, and she loves them because they’re soft and comfy. Still, she seems to prefer the shorts because she can easily throw them on over her leotards and contort her body into various dangerous-looking positions. 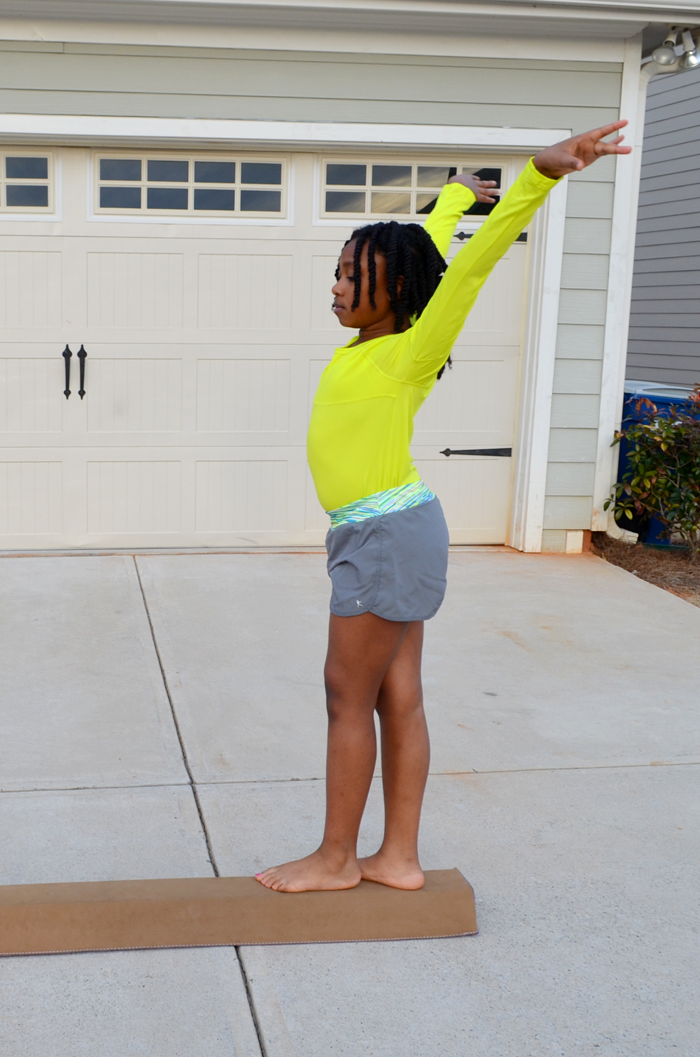 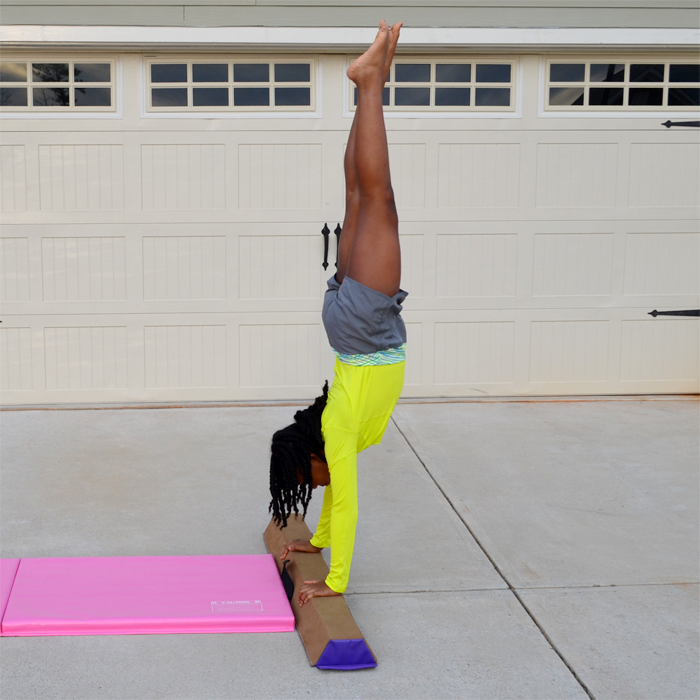 Honestly though, we’re thinking these will be a hit at her new gym, and we’ll likely be investing in some more because she’s going to need all the activewear she can get. 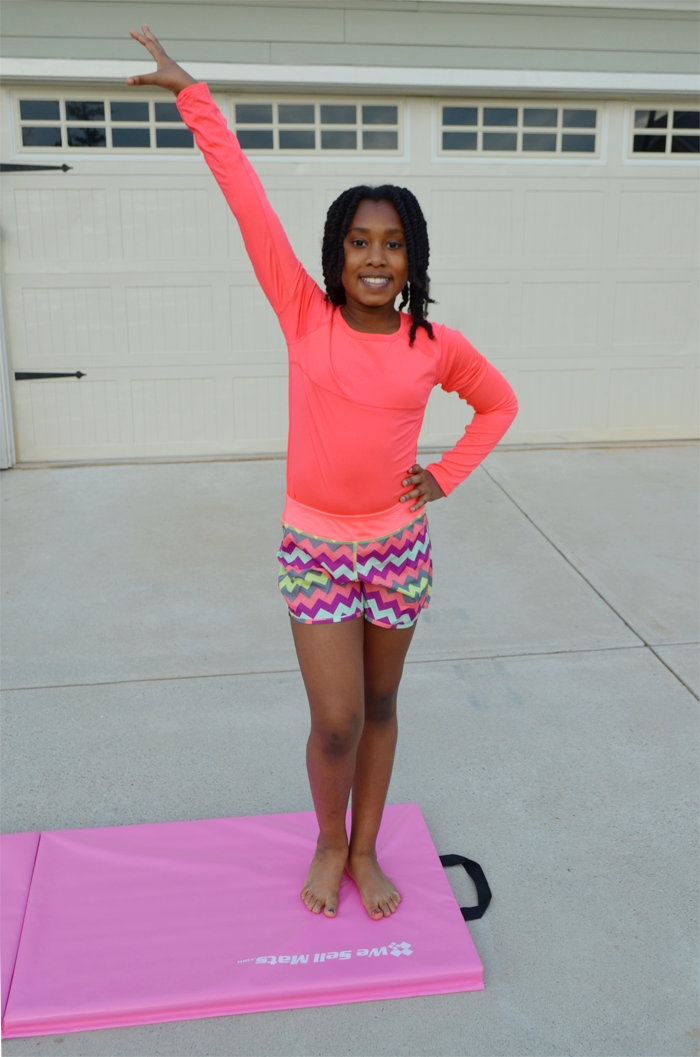 And since I have to see her do this all day long, now so do you. She actually started a gymnastics YouTube channel, Fantastic Gymnastics, a few months back, so we made a little compilation of her doing a bunch of stunts in Walmart’s activewear. Check it out:

I’d say she’s well on her way to being the next Gabby Douglas!

Next post: I’ve Been Bitten by the Scrapbooking Bug