When I was growing up, our holiday season lasted from Thanksgiving to Christmas, the New Year and beyond. Why? Because I grew up celebrating Three Kings Day, the day the three wise men were said to have arrived in Bethlehem to deliver their gifts to baby Jesus.

Three Kings is celebrated on January 6, so unlike a lot of families that would remove their decorations and take down their trees in the days following Christmas, we kept ours up well into the new year to continue our celebration. When Walmart challenged me to share a Three Kings Day tradition, I immediately knew what I wanted to share. 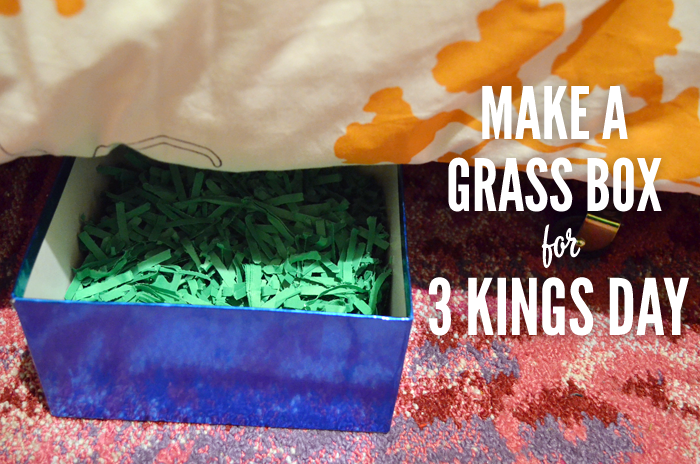 Along with the specific Three Kings Day recipes that my mother loved to prepare, the tradition I best remember is that my sisters and I made “grass boxes” to put under our beds. Let me explain:

The three wise men were traveling on camels. Presumably, after their long journey following the North Star, the camels would’ve been hungry upon arrival. Each of us would put a shoe box or other small box under our bed filled with grass for the camels to eat. In return, the three kings would leave a small gift or two in return. 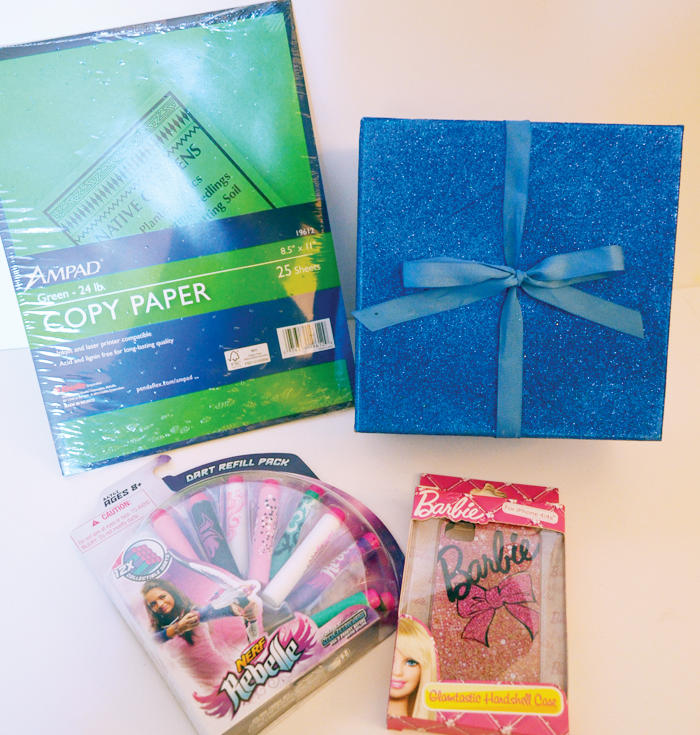 I grew up in a place with essentially one season all year long: Summer. This means that even in December, we could go outside and pull real, growing green grass to put in our boxes. Never mind the fact that the camels were more likely to be eating hay. We were kids and we used grass.

Now that I live in the states with four distinct seasons, where grass dies in the winter, I had to improvise to continue the tradition for my daughter.Â Instead of real grass, we grabbed some green printer paper for just under $3 at Walmart. We ran it through the shredder and voila!Â  “Grass” for the camels. 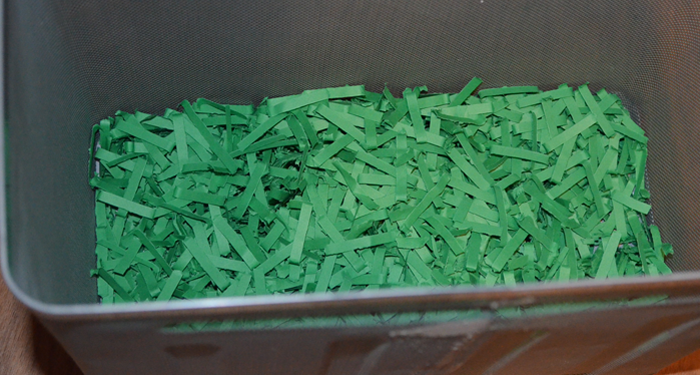 And though my sisters and I used shoe boxes when we were growing up, I thought it would be cool to have dedicated box that my daughter could use for Three Kings Day every year, instead of having to find a new one. Thanks to Walmart’s after-Christmas sale, we scored a pretty, glittery gift box for just $1. 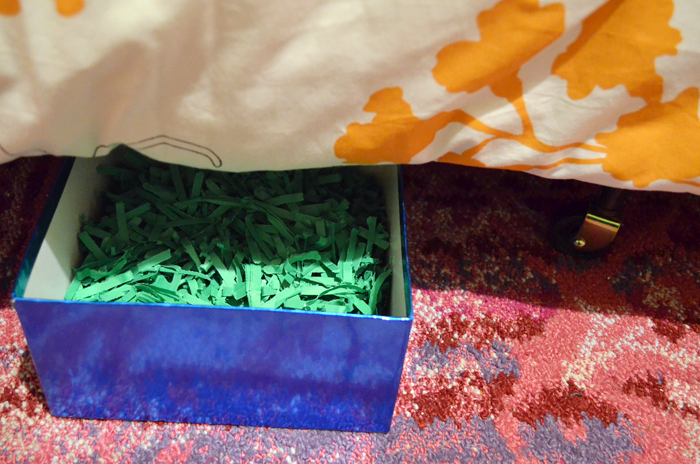 My daughter stuffed the box with the grass and put it under her bed. The next step will be to replace the grass with a small gift on Three Kings Day. Instead of a new, extravagant gift, I decided to give my daughter add-ons for things she already has: a dart refill pack for the Nerf Rebelle Heartbreaker Bow she received for Christmas and a cute new cover for her cell phone. (aff) 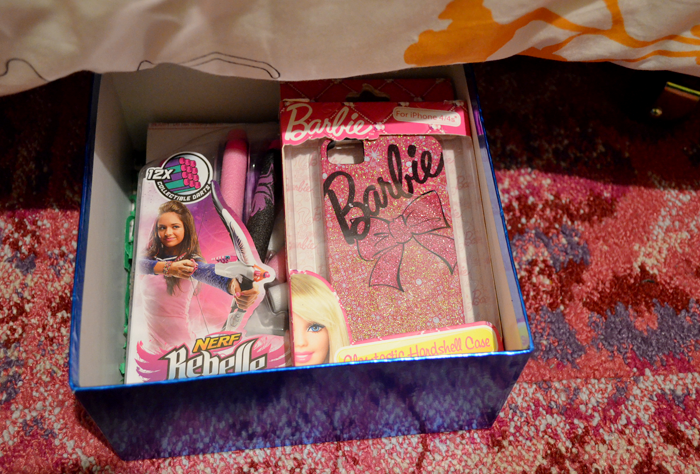 I’m so happy to be able to share this tradition with my kids, along with the story of Jesus’ birth and the role the three wise men played in it.

Do you celebrate Three Kings Day with your family? What traditions do you use to observe it?