This summer has been a gloomy one, weather-wise. In the past month, we’ve only had a handful of days of sunshine. The rest have been overcast or rainy, with some lighting and thunder sprinkled in for good measure. So all of our grand plans about spending our days outdoors and hanging out at the pool have had to be revised.

When Walmart challenged me to come up with a summer party idea, I had to think outside the typical ideas that involve sunshine and water. When we were shopping one day, we found a Hamilton Beach ice-cream maker, and an idea was born: We’d have a homemade ice cream party! (aff) 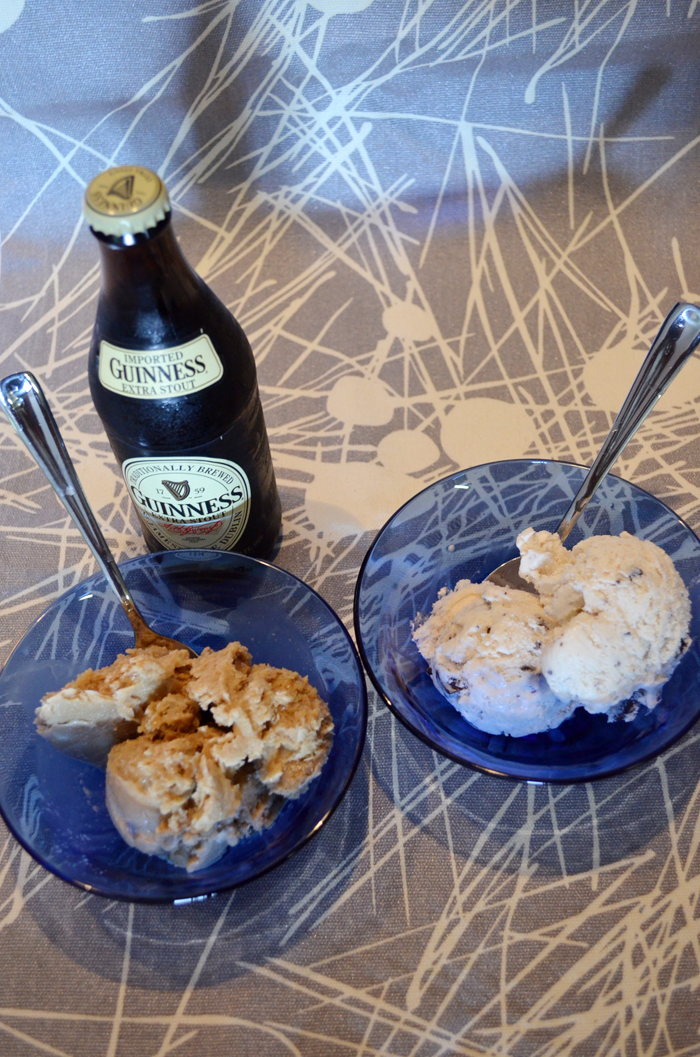 The last time I made ice cream, I was about 10 years old, and I was helping my aunt with her old fashioned bucket and tin that required rock salt, ice and a LOT of hand-churning. But the result was the best ice cream I’d ever had.

Today’s electric ice cream makers have come a long way. All we had to do was freeze the included bucket, mix up our ice cream, and turn it on. 30-50 minutes later, we had ice cream!

We made chocolate chip ice cream, and Guinness ice cream (for the hubby). 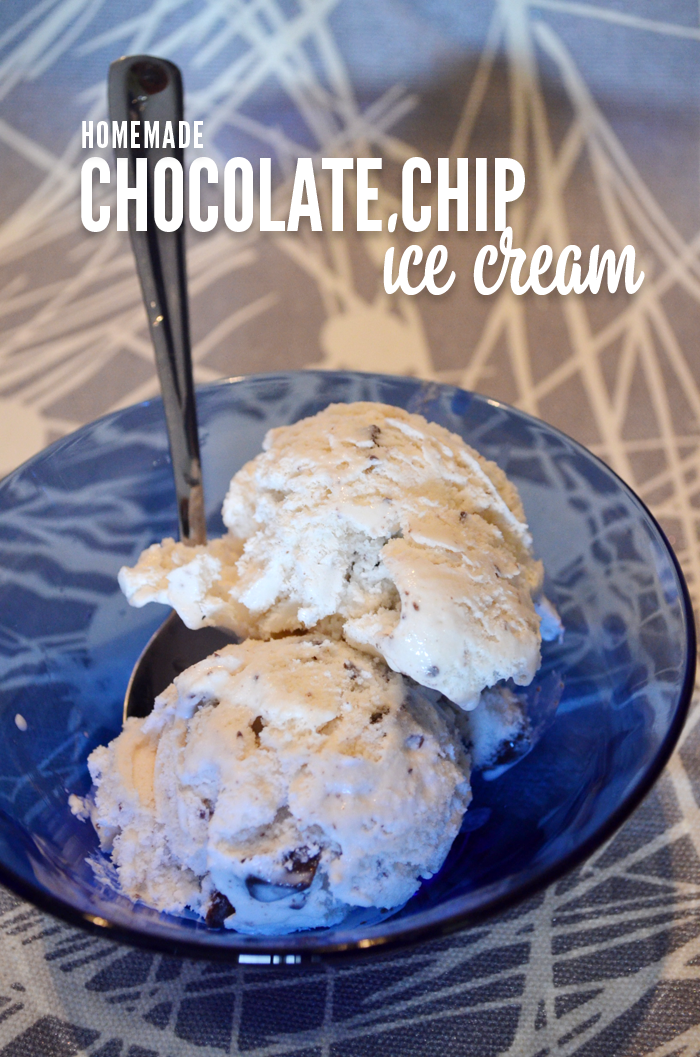 Mix all ingredients except the chocolate chunks. Stir well to make sure sugar dissolves. Chill for 1-2 hours. 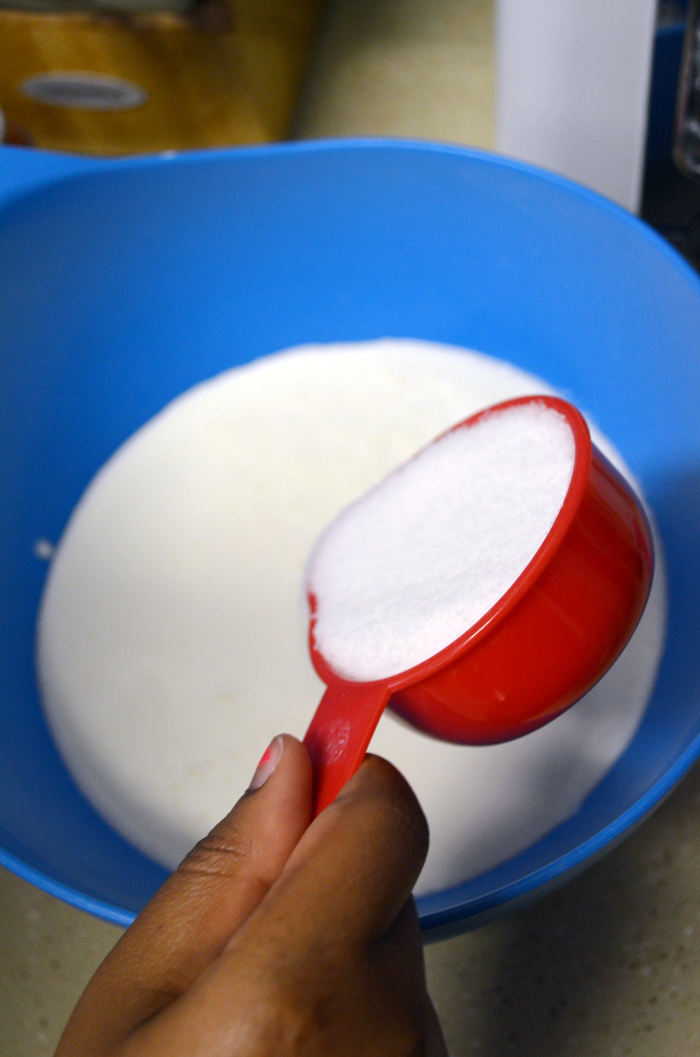 Add to ice-cream maker and churn per manufacturers instructions. 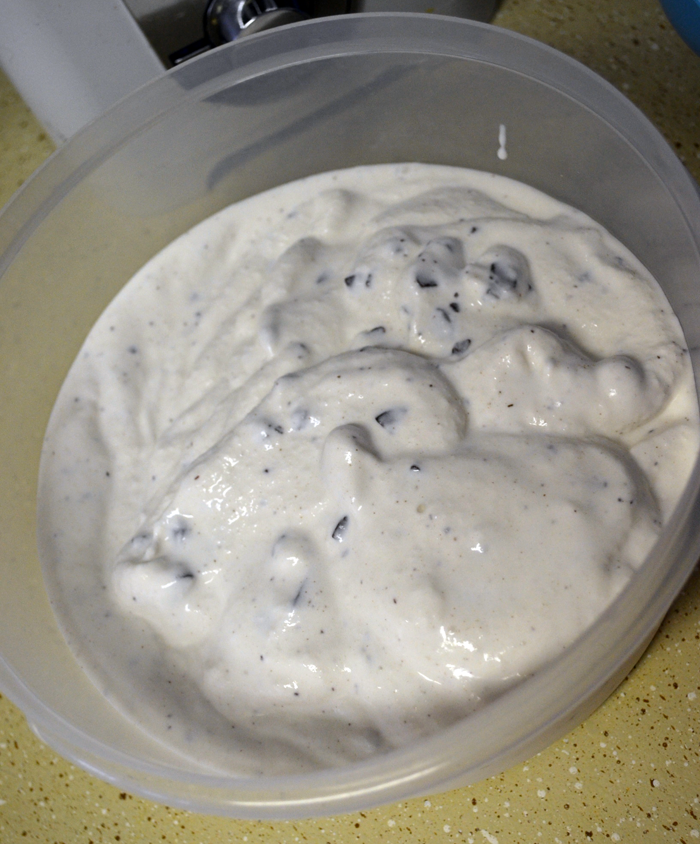 Homemade ice cream won’t give you the same consistency as hard store-bought ice cream, but I’m not a big fan of soft ice cream. I chose to put the ice cream in the freezer for a few hours to harden just a little more. 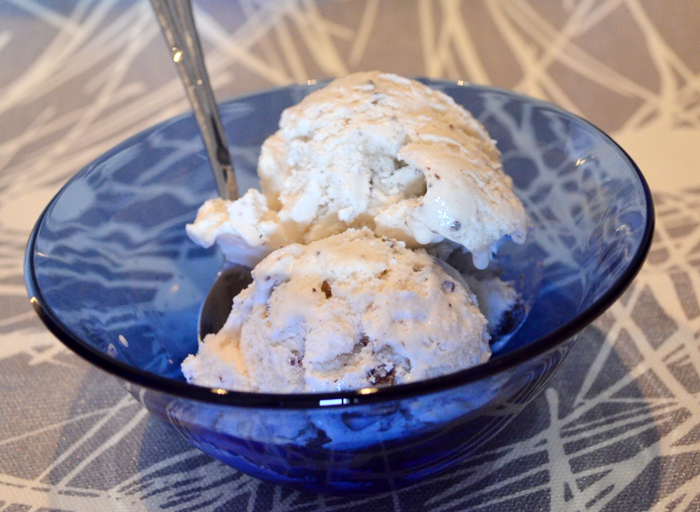 I mentioned that my husband also made some Guinness ice cream. Here’s the recipe, derived from here: 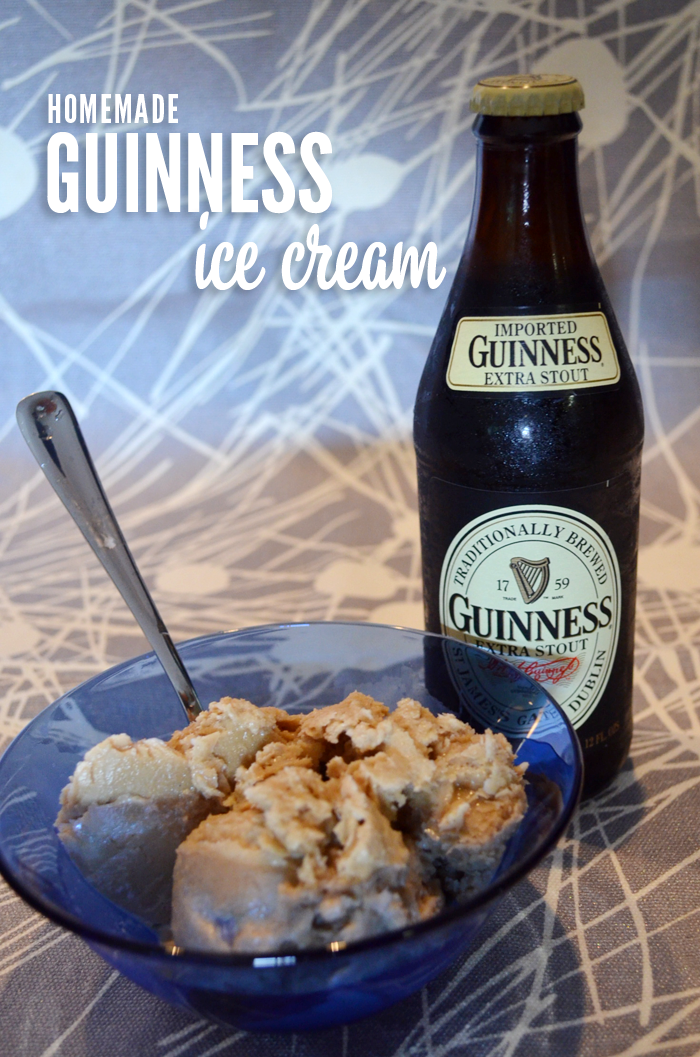 In a pan, reduce the Guinness to about 1 1/2 cups of liquid. Set it on low heat to simmer. Mix the egg yolks and sugar in a bowl. While stirring, add milk, then the warm Guinness. Finally, add cream and molasses.

Chill for 3-4 hours before you put it in your ice cream maker to churn. Again, the consistency was a little soft when it came out of the ice cream maker, so we put it in the freezer so it would solidify a bit. 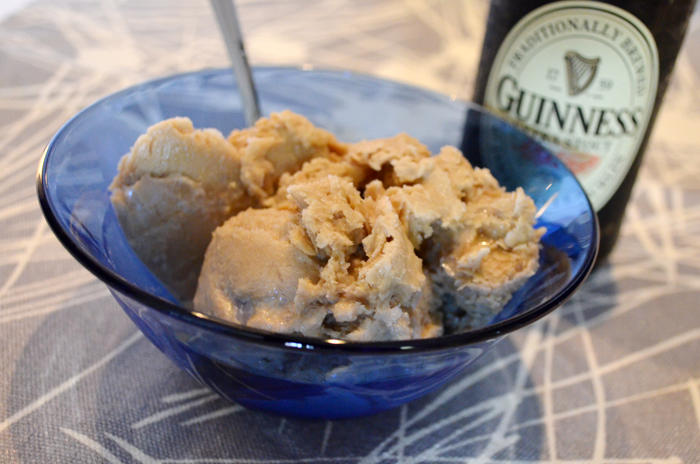 I’m personally not a fan of the taste of Guinness (mostly because I don’t drink), but he says it’s great!Â I have to admit, though, it looked pretty great 🙂

So my daughter and I got our chocolate chip, and my husband got his Guinness flavored ice cream. Everyone was happy, which is the upside of making it at home.

My daughter went off to summer camp, so my husband and I had a party for two. We spent a(nother) gloomy afternoon eating our homemade ice cream, cuddling and watching Skyfall. (aff) 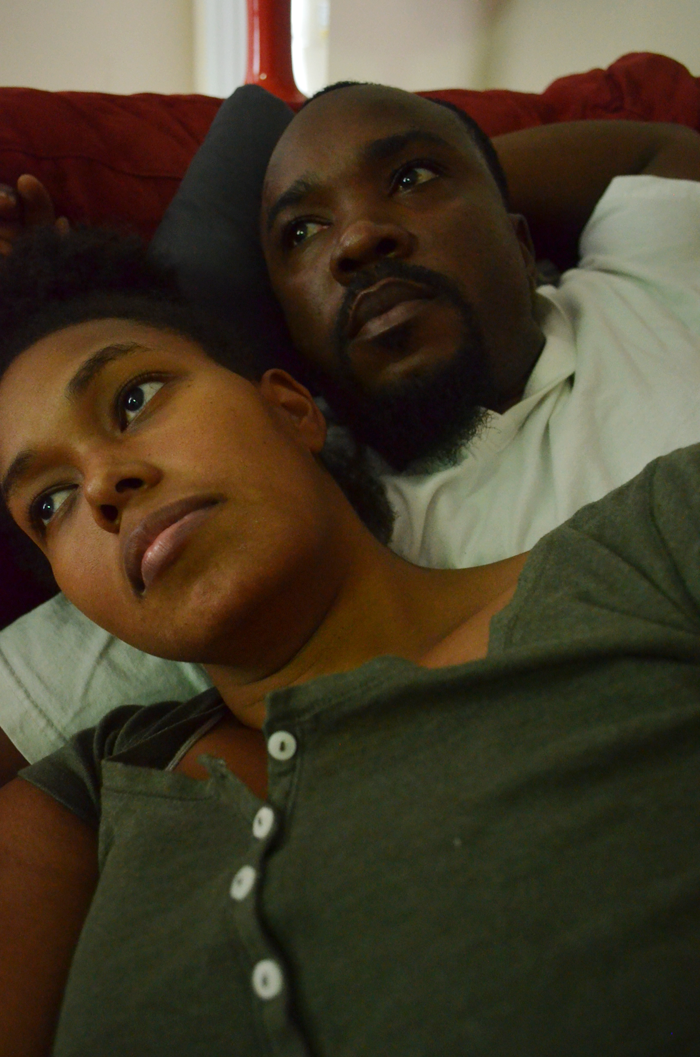 The perfect party, in my opinion.

DISCLOSURE: As a participant in the Walmart Moms Program, Iâ€™ve received product samples and compensation for my time and efforts in creating this post. All thoughts and opinions are my own.