For most people, my headline would be a bad thing. Because who wants to weigh 200 pounds, right? Well, for me, 200 pounds would be awesome, because that’s a number I haven’t seen since before I had my daughter 7 years ago. And that’s a really tough thing to admit.

The scale has been inching down a lot more slowly in the last month that it had been when I first started Shaklee 180, and I think that’s probably to be expected. The shock to my system when I went from eating crap all the time to eating much healthier foods and from being basically sedentary to exercising for 45-90 minutes 4-5 days a week was bound to make me some lose some weight in a hurry at first.

Now, I’m just trying to keep the loss going, and I’m pretty pleased with how I’ve managed to do that thus far. Without further adieu, my progress pics: 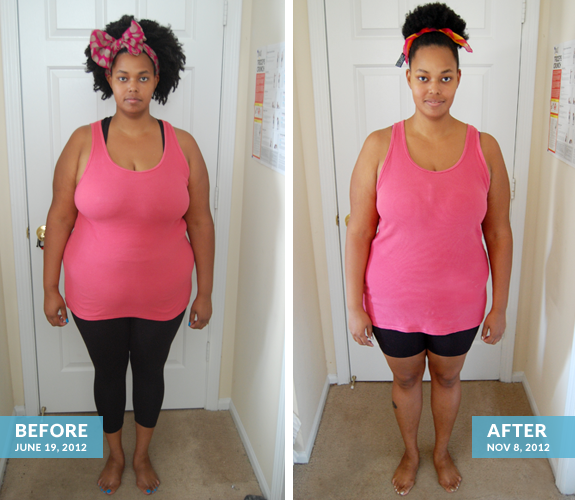 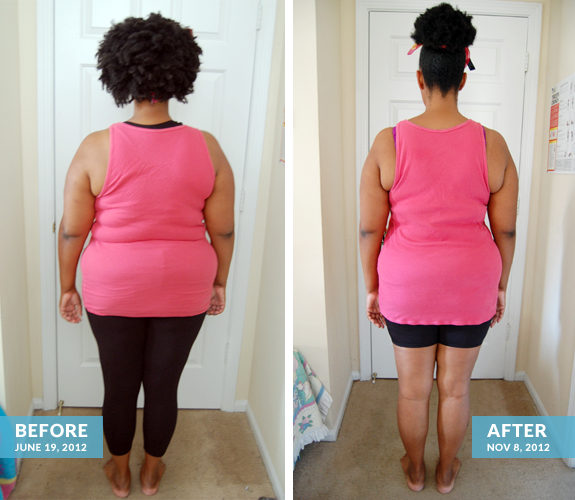 Here are my current measurements: 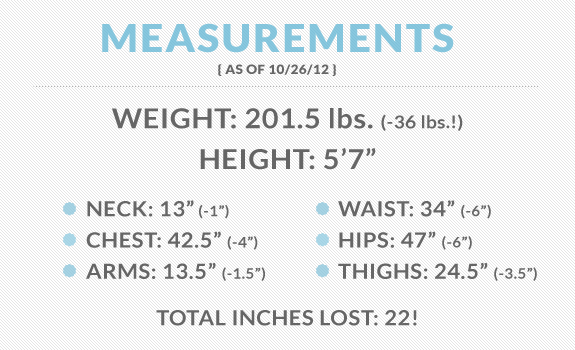 I also have some great news. I’ve gotten my hubby on the healthy living bandwagon with me! Though he doesn’t have much weight to lose at all, he wants to get back into the excellent shape he was in when he was in the military.Â  He’s been tracking his calorie intake, exercising daily and overall making better, healthier choices. All of this makes me want to do better, so we’re motivating each other. I love it! So hopefully when I return next month with my “final” Shaklee 180 photos (though I plan to keep you abreast of my weight loss even when I’m done with Shaklee 180), I’ll have a huge loss to report with a weight that starts with a 1 instead of a 2! I’m so close, I can feel it!

Disclosure: I was chosen by Shaklee to be a #Cinchspiration blogger. As a result, I have received a 6-month supply of Shaklee 180 products along with online support and incentives as I document my journey. As usual, all opinions are authentic and mine. Results and experiences are unique for each person, so results may vary. People following the weight loss portion of Shaklee 180 can expect to lose 1-2 pounds a week.